Another Police Facility Hit By Gunmen In Imo State 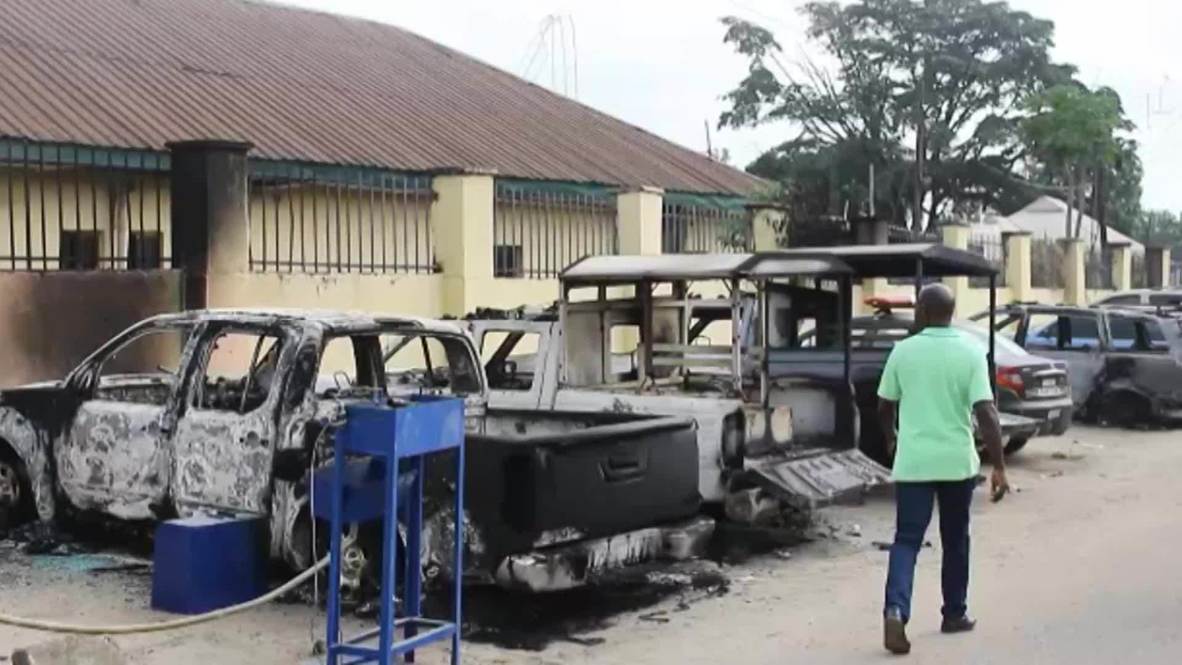 Another group of gunmen have launched another attack on a Police division in Imo State.

The gunmen, who stormed the Police division in Ehime/Mbano on Tuesday, also set the building on fire.

A number of operational vehicles and other cars parked in the premises were also razed.

The latest attack was confirmed by the spokesman of the Imo State Police Command, SP Orlando Ikeokwu but said no life was lost in the attack.

“Yes I can confirm to you that the police facility was attacked today by bandits. No casualty on the part of police. No loss of arms but three vehicles were burnt in the process,” he said.