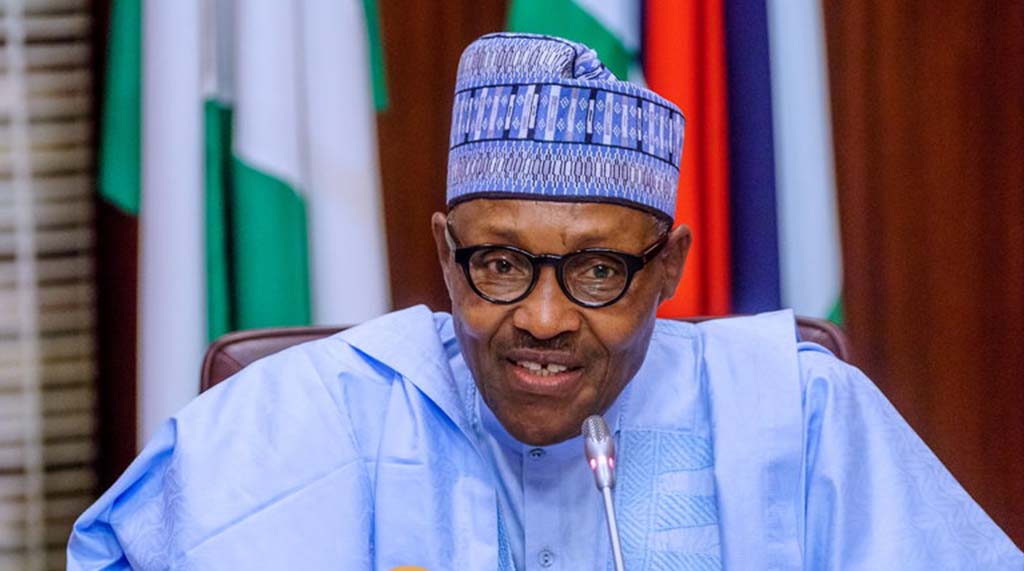 Akpanudoedehe made this known in a statement issued in Abuja on Thursday, July 22, 2021 apparently trying to deny such allegations from the opposition People’s Democratic Party, PDP.

He said it was unfortunate that the APC’s earlier statement; countering the PDP false allegation, was being twisted and given unintended interpretations in some sections of the media.

“Our statement is simple and straight forward. President Buhari has no third term ambition, a position he has personally reiterated.

“In adherence to internal democracy, when the time comes to elect the APC 2023 presidential flag bearer and other party candidates; the process will be in full compliance with the provisions of the 1999 amended Nigerian Constitution, the APC Constitution and the approved party guidelines.

“For clarity, the APC Constitution provides that party candidates in all elections emerge through democratically conducted primary elections; or where possible, consensus,” he said.

Akpanudoedehe, said the misleading interpretations given to the party’s earlier statement was a conspiracy targeting senior APC leaders; as well as their perceived 2023 presidential ambitions, adding that this was unnecessary and misplaced, stressing that the APC leadership would not impose any candidate in the lead up to congresses; National Convention and the 2023 General Elections.