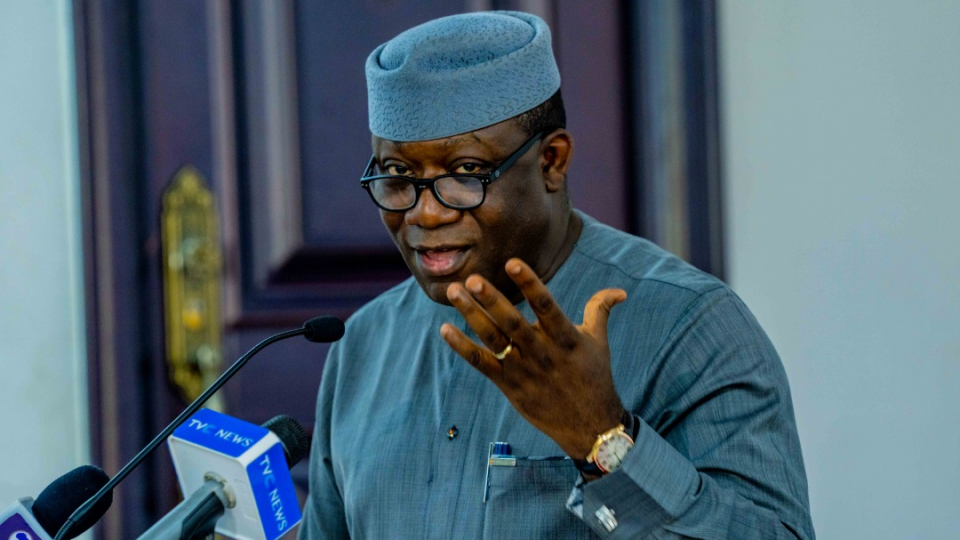 The Governor of Ekiti, Dr Kayode Fayemi, has declared Thursday as a work-free day for public and private schools in the state ahead of the ruling All Progressives Congress (APC) governorship primary election.

This is contained in a statement by Mr O.R Ajayi, the Director of Schools, on behalf of the Permanent Secretary, Ministry of Education, Science and Technology.

Ajayi said in the statement that all public and private (primary and secondary schools) are to observe the work-free day.

He directed all Heads of various Schools to ensure compliance with the directive.

The News Agency of Nigeria (NAN) recalls that the governorship primary of the APC in Ekiti will hold on Thursday.

NAN reports that the party had adopted direct primaries (Option A4) mode to select the candidate to fly its flag in the June 18 governorship election.

The party will be using both primary and secondary school playgrounds as venues for the exercises to select the party’s candidate.

Others are the immediate past Secretary to Ekiti Government, Biodun Oyebanji, who is being touted as the anointed candidate of the state governor; former House of Representatives member, Bamidele Faparusi; former governorship aspirant, Kayode Ojo; an Aviation expert, Demola Popoola and Olusola Afolabi. (NAN)

No excuse not to get FCT election right – Yakubu