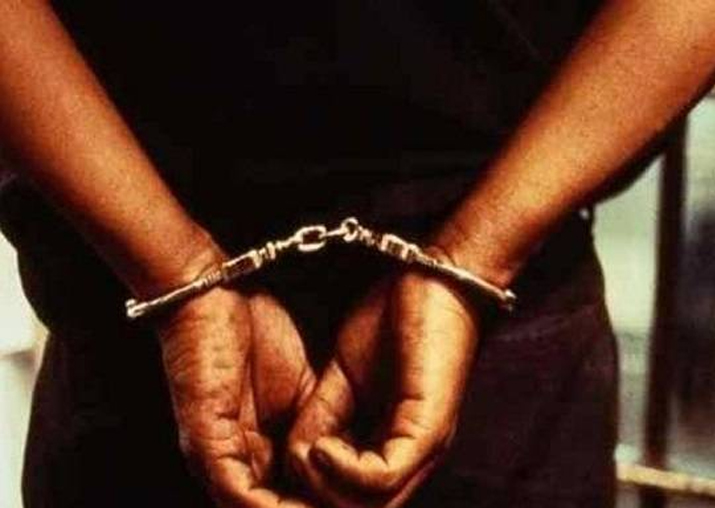 A 60-year-old pastor of The Apostolic Church Worldwide, Benjamin Omole, has been  remanded in prison custody by an Ikeja Magistrates’ Court in Lagos State for allegedly defiling an 11-year-old girl.

Omole, who is also a teacher at Atunda Olu Special School, Surulere, Lagos and a resident of 4, Oke Orio Close, Ifako-Ijaye, Lagos is facing a one-count charge of unlawful defilement before Magistrate Olufunke Sule-Hamzat.

The charged was preferred against him by the police.

Prosecuting Inspector Benson Emuerhi told the court that the defendant committed the offence on January 16 at Surulere, Lagos.

He alleged that the defendant unlawfully defiled the girl by having sexual intercourse with her.

Emuerhi alleged that the defendant took advantage of his being a teacher in the school to defile the girl, a pupil.

He said: “I am a teacher at Atunda Olu Special School in Surulere. I have been an ordained pastor of the Apostolic Church Worldwide for the past 17 years. I am an indigene of Ijebu-Ijesha in Osun State.

“I have been handling people with intellectual disability. I have never defiled any of them. I did not defile her.”

Magistrate Sule-Hamzat ordered that he be remanded in prison custody and adjourned the matter till April 8.