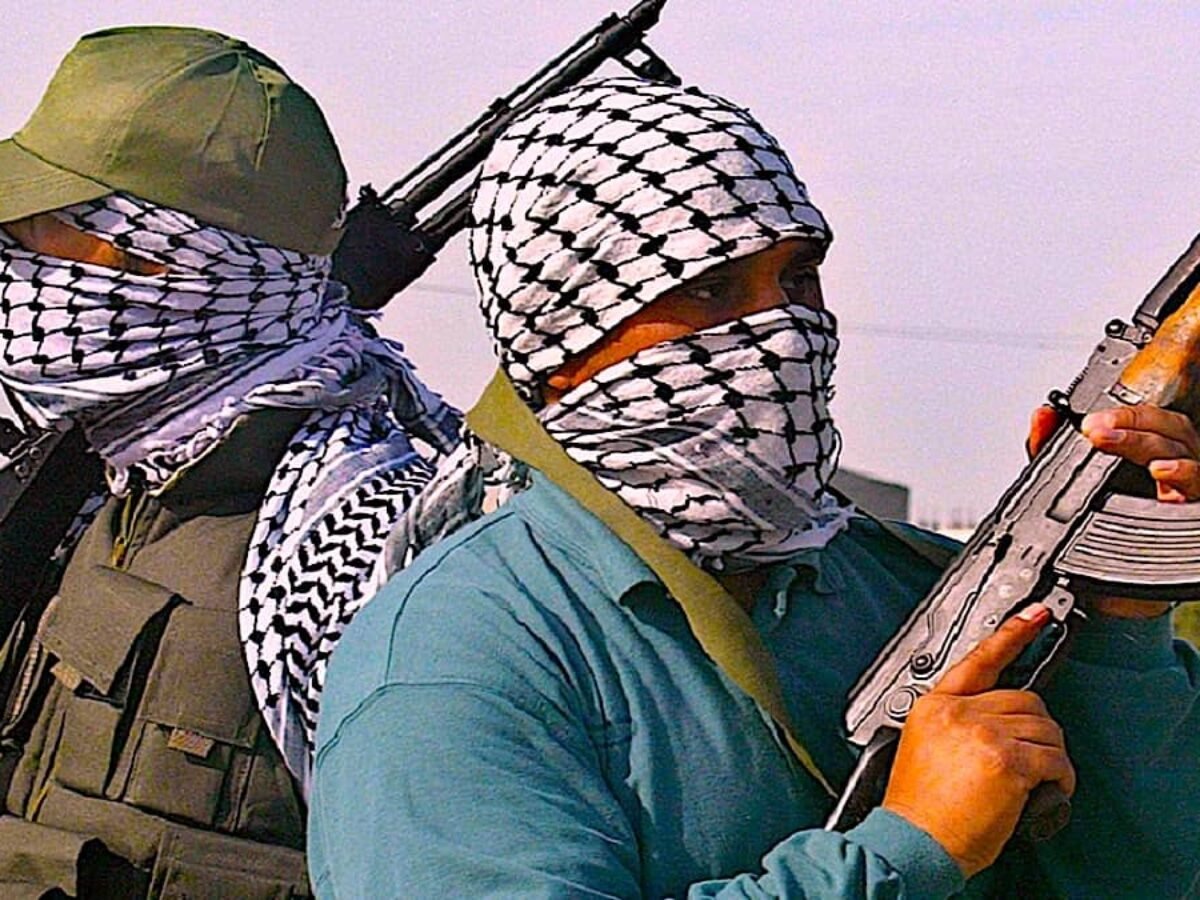 The assailants who were heavily armed with guns, knives and other dangerous weapons also threatened to kill Mr Suraju, physically hit him and his wife both of whom had to be hospitalised.

According to a statement issued in Lagos by the Human and Environmental Development Agenda (HEDA Resource Centre) and signed by its Executive Secretary, Mr Sulaimon Arigbabu, the assailants who were caught on CCTV camera invaded Mr Suraju’s home in Lagos at around 2:15am on Monday, 28th March 2022, breached the Estate’s Security and burgled the security features in his house with sophisticated tools.

Currently, both the intent and the extent of the damage cannot be fully estimated yet, HEDA noted.

Mr Arigbabu said: “The assailants, who invaded only Mr. Suraju’s home out of other 220 buildings in the estate, collected all valuable items in the house and coerced Mr Suraju to provide all his security details including phone passwords, bank log-in details, laptops passwords, among others. The assailants then immediately gained access to his email, phone numbers including WhatsApp and other messaging platforms as well as bank platforms.

“To be sure, at the earlier moment after the invasion, the assailants were found deleting some of the CCTV footage through Mr Suraju’s phone before the camera was switched off by the family. However, the matter has been reported at the relevant Divisional Police Station in Lagos State.” He added, it is important to alert members of the public and all friends, families and well wishers of the Surajus and HEDA not to act on any solicitation or strange broadcast/emails purportedly from Mr and Mrs Suraju. Any such message should be discountenanced for now.

HEDA said the development is both shocking and traumatizing for the Suraju’s family and the organisation. HEDA expressed worry that the invasion may not be unconnected with the anti-corruption work of HEDA which Mr Suraju has been at the fore-front. HEDA noted that: “It is no news that corrupt elements both within and outside the government have continuously conspired to persecute the organisation and its Chairman, Mr Suraju, for blowing whistles and exposing perpetrators of various acts of grand corruption against Nigeria.

“Therefore, considering that the assailants did not only steal and inflict injury, they also threatened to kill Mr Suraju, this attack may be another dimension to the persecution of Mr Suraju by the corrupt individuals especially since all previous attempts to bring him down have failed.”

The organisation said it remains undeterred in its campaign against corruption and promotion of good governance, sustainable development and protection of human rights even as it goes through this trying period with Mr Suraju and his family.

HEDA therefore urged well-meaning State and non-State actors to rise up towards ensuring adequate protection for whistle-blowers and activists  who have committed themselves to fighting corruption and impunity that are the bane of Nigeria’s development.