Army Clears 25 Children Suspected Of Having Ties With Insurgents 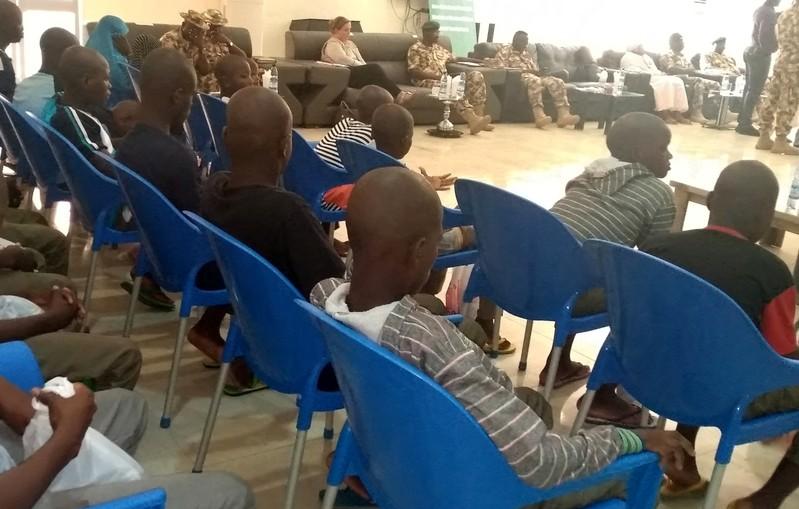 The Nigerian army has set free about 25 children after clearing them of suspected ties with armed insurgent groups in the country’s restive northeast region, the United Nations Children’s Fund (UNICEF) said.

Nigeria has fought an insurgency by Boko Haram militants in northeastern states that has killed more than 30,000 people over the past decade.

It is not clear how many children in total have been drawn into armed groups, including Boko Haram, or how they have been recruited. UNICEF said 23 boys and two girls were released by the army and handed to authorities in Borno, the state worst affected by the insurgency.

“These are children taken away from their families and communities, deprived of their childhood, education, health-care, and of the chance to grow up in a safe and enabling environment,” said UNICEF Nigeria Acting Representative Pernille Ironside.

The children would be given access to medical support, education and vocational training, the agency said. The release comes against the backdrop of widely reported cases of young people being held captive in Nigeria in differing circumstances.

In May, a regional militia allied with government forces freed almost 900 children it had used in the war against the insurgents.

How We Nabbed 1,151 High Profile Criminals in One Month- Police Boss