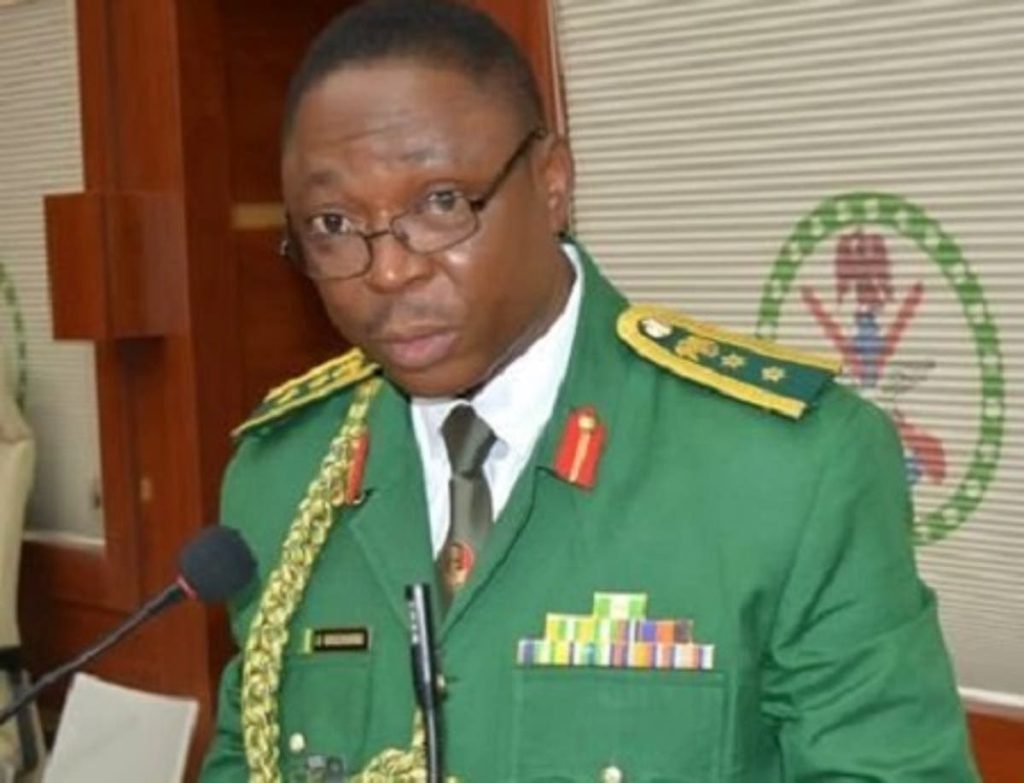 Nwachukwu, said in a statement that the institution has been notified of an online story making the rounds, with the caption, “Defence Headquarters warns soldiers against overthrowing Buhari’s regime” published on November 13, 2021 by a certain online news medium dubbed “Naija News House”.

According to Nwachukwu, “The said publication, which was riddled with outrageous lies and fabrications claimed  that the “Defence Headquarters has denounced a call for the military to take over the reins of power.

“The only reason why this grossly unprofessional and blatantly irresponsible report is receiving any attention is the attribution of the false statement to the Director, Army Public Relations, Brig Gen Onyema Nwachukwu.

“The authors of the story must be the only news reporters who do not know that Army Spokesman does not speak for the Defence Headquarters.

“However, for the sake of clarity and to keep the records straight, we wish to state that at no time did the Director, Army Public Relations, Brig Gen Onyema Nwachukwu issue any statement on the subject matter. “It is therefore a figment of their imagination, which did not in anyway emanate from Brig Gen Nwachukwu.

“In any case, officers and soldiers of the Nigerian Army do not need to be “warned against overthrowing Buhari’s government” as their loyalty to the Constitution of the Federal Republic of Nigeria and to the Commander-In-Chief of the Armed Forces has never been in doubt.”

Nwachukwu further said: “The Nigerian Army is a reputable national and patriotic institution that has fully subordinated herself to civil authority, having stood  unwaveringly in defence of the nation’s democracy.

“The NA will continue to be steadfast in defending Nigeria’s constitution and the much cherished democracy by  providing aid to the civil authority, whenever it is called upon to so do.”