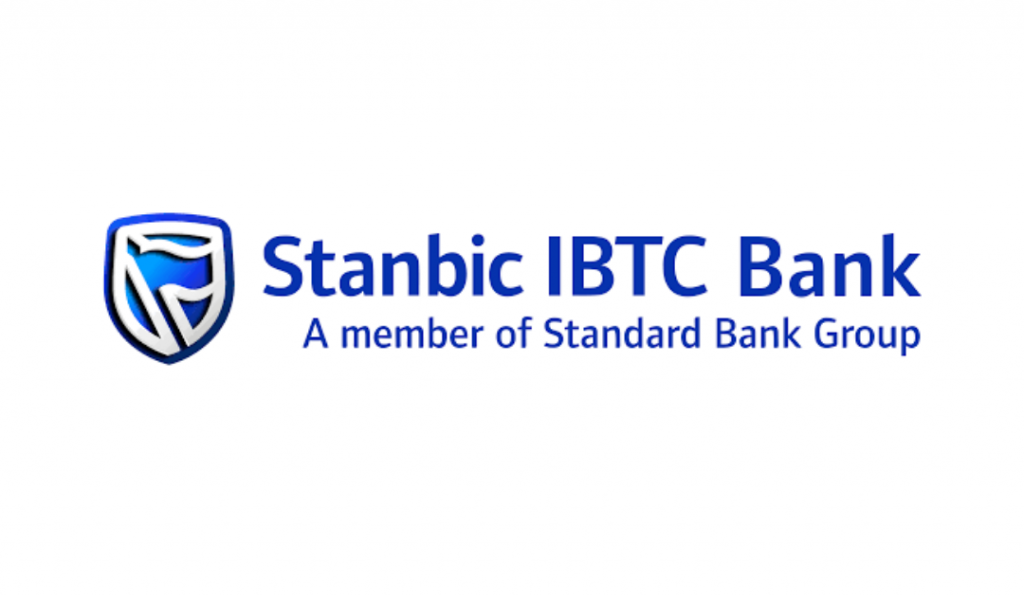 Babalakin & Co, legal firm to the Bank in a response to a press release published on page 28 of The Guardian Newspaper of Wednesday, 9th November 2022 by a group it described as a faceless “Concerned Downstream Oil & Gas Industry Stakeholders” and captioned “Stanbic IBTC Bank Contempt and Deliberate Sabotage of Judicial Process”, considered the publication as a diversionary tactic, aimed at misleading its client’s customers, stakeholders and the general public.

The legal firm in a statement said the publication maliciously insinuated that its client employed extra-judicial processes in its attempt to recover the indebtedness of Ascon Oil Company Limited (“Ascon”) and also sabotaged lawful judicial processes.

The statement said, “We are not unaware of the fact that the dispute between our client, Ascon and Quest Oil and Engineering Services Limited (“Quest”) are currently sub judice as they are subject of cases pending before the High Court of Lagos State, the Federal High Court as well as the Court of Appeal. Without prejudice to the matters currently before the Courts, it is imperative to provide the following clarification to dispel the malicious misinformation contained in the publication.

“Our client will not join issues with Ascon and its multitude of intermediaries over the pages of newspapers. Our client believes that justice will prevail through the instrumentality of the judicial process. While we counsel Ascon, Quest and their directors to eschew its extra-judicial tendencies and focus on how to repay its debts, we have our client’s firm instruction to take all lawful steps to protect its image and goodwill and we will not hesitate to initiate appropriate lawful measures to execute this instruction.”

According the statement, Our client is a foremost financial institution committed to driving financial inclusion in Africa and contributing to the economic development of Nigeria. Our client as a law-abiding corporate organization has consistently carried out its businesses within the confines of the law.

“Due to Ascon’s failure to repay its indebtedness, Stanbic appointed Mr. Olawale Akoni SAN (“the receiver”) as a Receiver over the petrol filling station at Block 36, Admiralty Way, Lekki Peninsula Scheme 1, Eti-Osa Local Government Area, Lagos State (“the property”) used as security for the loan, pursuant to its powers in the deed of legal mortgage it executed with Ascon.

“Consequently, the Receiver approached the Federal High Court in Suit No. FHC/L/CS/567/2020 Olawale Akoni SAN v. Ascon Oil Company Limited, where he obtained an Order on 15th May 2020, directing the men and officers of the Nigerian Police Force to offer protection to the Receiver, to take over possession of the property used as security for the loan facilities.

“The Receiver in the company of the men and officers of the Force, executed the said Order on 20th May 2020, as he peaceably took over possession of the property and handed same over to Stanbic who assigned its ownership to Rainoil Limited at the material time.

“Stanbic thereafter instituted an action before the High Court of Lagos State in Suit No. LD/6965GCM/2020: Stanbic IBTC Bank Plc v Ascon Oil Company Limited to recover the balance of the sum owed to it by Ascon, which debt continues to accrue interest on a daily basis.

“Ascon applied to the Federal High Court to set aside the Order made in favour of the Receiver on 15th May 2020. However, in the Court’s ruling of 24th July 2020, the Court affirmed that the actions of the Receiver taken pursuant to the Order of the Court directing police protection is valid and thus refused to set aside the Order or any actions or steps taken pursuant to the Order. Ascon immediately appealed this ruling to the Court of Appeal vide a notice of appeal dated 5th August 2021 and is requesting that the ruling of the Federal High Court be set aside. There is nowhere in the Court Orders of 15 May 2020 and 24 July 2020 or any other Court Order whatsoever that grants Ascon or anybody acting on their behalf to take possession of the property/Petrol Filling Station.”

Nevertheless, the statement added, “Ascon, in a brazen display of self-help and disobedience to valid Court Orders, proceeded to the subject’s property on 4th August, 2020 and attempted to take over possession of the property. However, Ascon’s unlawful actions were swiftly repelled. Unsatisfied with its failed attempts at unlawfully retaking possession, Ascon instituted multiple Court actions against Stanbic and reported Stanbic to several regulatory and law enforcement agencies.

According Babalakin & Co, Rather than respect the status quo and await the judicial resolution of the pending suits, Ascon on Friday, 13th August, 2021, in an illegal act of self-help, willful destruction and illegal takeover of property, led some thugs and unauthorized law enforcement officers to the subject property and unlawfully took over the property, despite the pendency of a Court Order. Ascon thereafter mischievously rebranded the name of the Petrol Station from Ascon to Quest Oil.

In Order to perpetuate and surreptitiously legalize its unlawful takeover, Ascon on Friday, 20th August 2021 obtained an Order from the Lagos High Court in Suit No. LD/8029GCMW/2021 – Ascon Oil Company Limited v Rain Oil Limited mandating that the parties maintain status quo. Stanbic is not a party to this suit nor was it named in the said Order. Interestingly, the status quo is that Stanbic remains the owner of the property having exercised its powers under the deed of legal mortgage and accordingly, Ascon (acting as Quest Oil) ought to have since relinquished possession to Stanbic in compliance with the status quo Order. However, Ascon/Quest has chosen to act in utter contempt and breach of the Court Order.

It added that Ascon has never denied its indebtedness to Stanbic but unfortunately and contrary to the impression created in the malicious publication, Ascon has not made any offer for amicable settlement of the dispute or submitted any proposal to Stanbic for the repayment of its protracted debt, which continues to accrue interest on a daily basis.

Rather, Ascon has characteristically challenged the quantum of the debt. In Order to determine its indebtedness to our client, Ascon filed an application in Suit No: FHC/L/CS/618/2020 Ascon Oil Company Limited vs. Stanbic IBTC Bank Plc, wherein, Honourable Justice I. N Oweibo of the Federal High Court, Lagos appointed Deloitte to conduct a forensic audit Ascon’s account with Stanbic and confirm Ascon’s outstanding indebtedness to Stanbic.