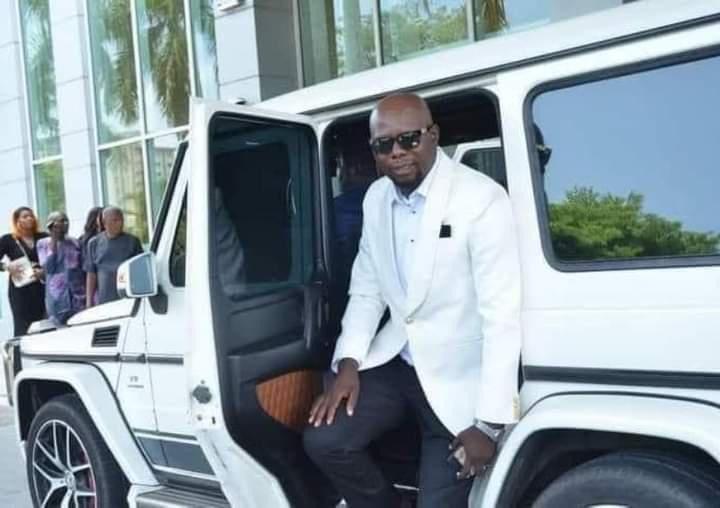 This was confirmed on Wednesday, July 14, by Obinna Dike, Chairman of Anambra Independent League.

Udala, a grassroots football development guru met his untimely death when his convoy ran into a team of armed gunmen at Eke-Agu Market junction in Abatete, Idemili North Local Area.

The gunmen had reportedly attacked a local police station and were fleeing the scene when they met the convoy of Udala in Abatete.

Godsent Eriobu, Udala FC Manager and Secretary of AIL who was also in the convoy was equally shot and died instantly at the scene on Tuesday.

According to Dike, may the souls of Chief Philip Udala and Godsent Eriobu rest in the Lord, Amen.

“So sad, our worst fears are becoming reality, we lost them,” he stated.

The Anambra Police Command in the state confirmed the incident but did not speak on number of casualties.