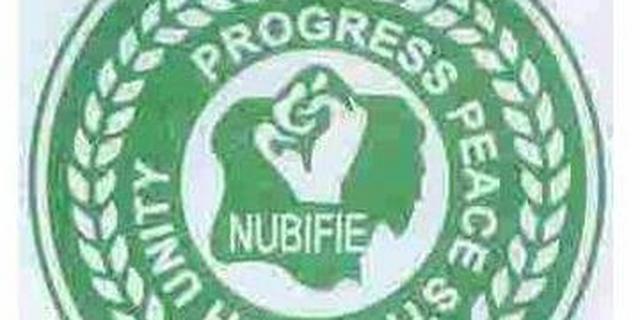 The National Union of Banks, Insurance and Financial Institutions Employees (NUBIFIE) says it will join the Nigeria Labour Congress (NLC) in its solidarity strike over the lingering Academic Staff Union of Universities (ASUU) strike.

NUBIFIE said this in a statement signed by Its National President, Mr Anthony Abakpa, and General Secretary, Mr Mohammed Sheikh, on Sunday.

The NLC had said that it would embark on a nationwide protest on July 26 and July 27 in solidarity with the trade unions in the Nigeria public universities and others.

The NLC President, Mr Ayubaa Wabba said this in a circular jointly signed by Mr Emmanuel Ugboaja, General Secretary of the Congress in Abuja.

The News Agency of Nigeria (NAN) reports that the circular, which was issued on July 15, was addressed to the Chairpersons and Secretaries of NLC State Councils

NUBUFIE said it was obvious that the lingering lecturers’ strike, since Feb. 14, would continue to take huge toll on the academic performance of the students.

It also noted the psychological trauma it had impaired on both the student and the poor parents.

The NUBIFIE statement read in part: “However, if after one-day protest by NLC on this issue and nothing is done, the union will have no other option than to call out all our members in banks, insurance and other financial institutions in solidarity with ASUU.“

The News Agency of Nigeria (NAN) reports that ASUU had since Feb. 14 embarked on an indefinite strike over face-off with the government.

The union had accused the government of failing to implement the Memorandum of Understanding and Memorandum of Action signed between both parties.

Other issues include government’s poor commitment to the payment of academic earned allowances and the continued use of the Integrated Personnel Payroll Information System.

The lecturers are also unhappy with the refusal of government to adopt the Universities Transparency and Accountability Solution, and the proliferation of universities in the country. (NAN)