Ataga: Police Round Up More Suspects 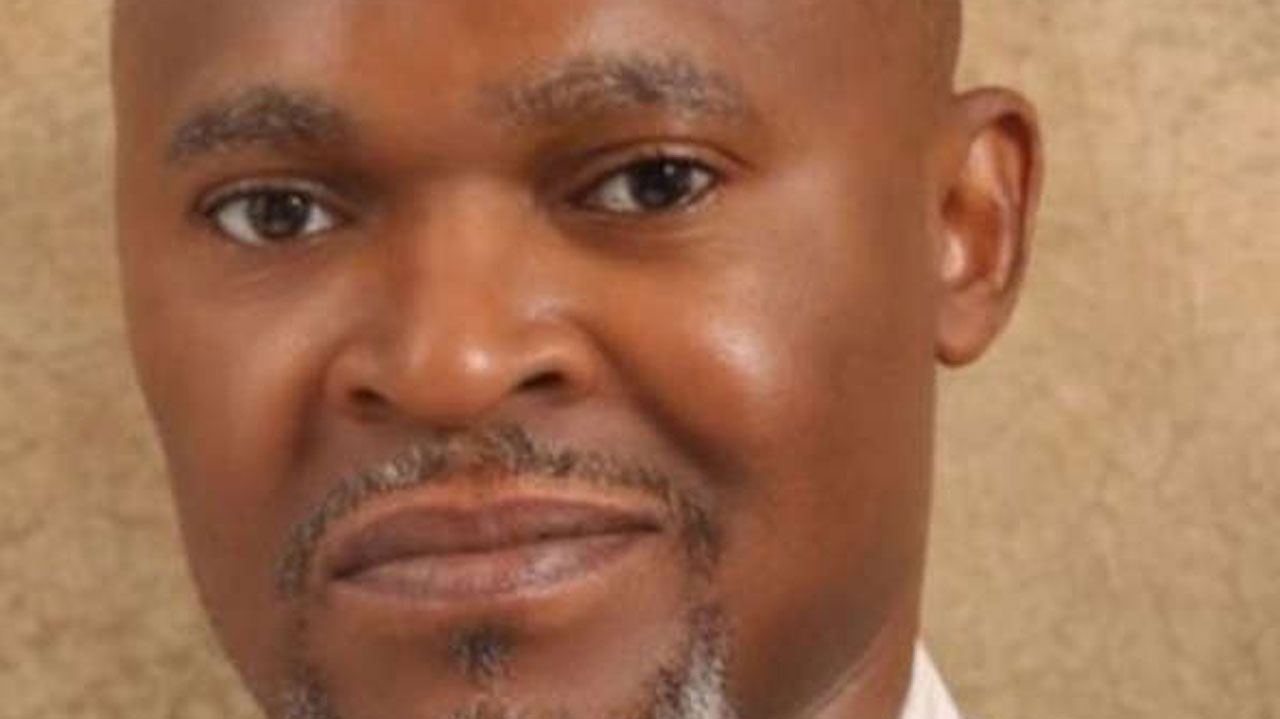 More arrests have been effected by the Lagos State Police Command as investigation into the alleged killing of Usifo Ataga, the chief executive officer of Super TV continues.

The Lagos State Commissioner of Police, Hakeem Odumosu, who said on Wednesday, July 14, noted that the Police have established a case of conspiracy and murder and more suspects have been arrested.

The Commissioner during a parade of suspects at the Police Command, in Ikeja; said investigation is ongoing on the matter.