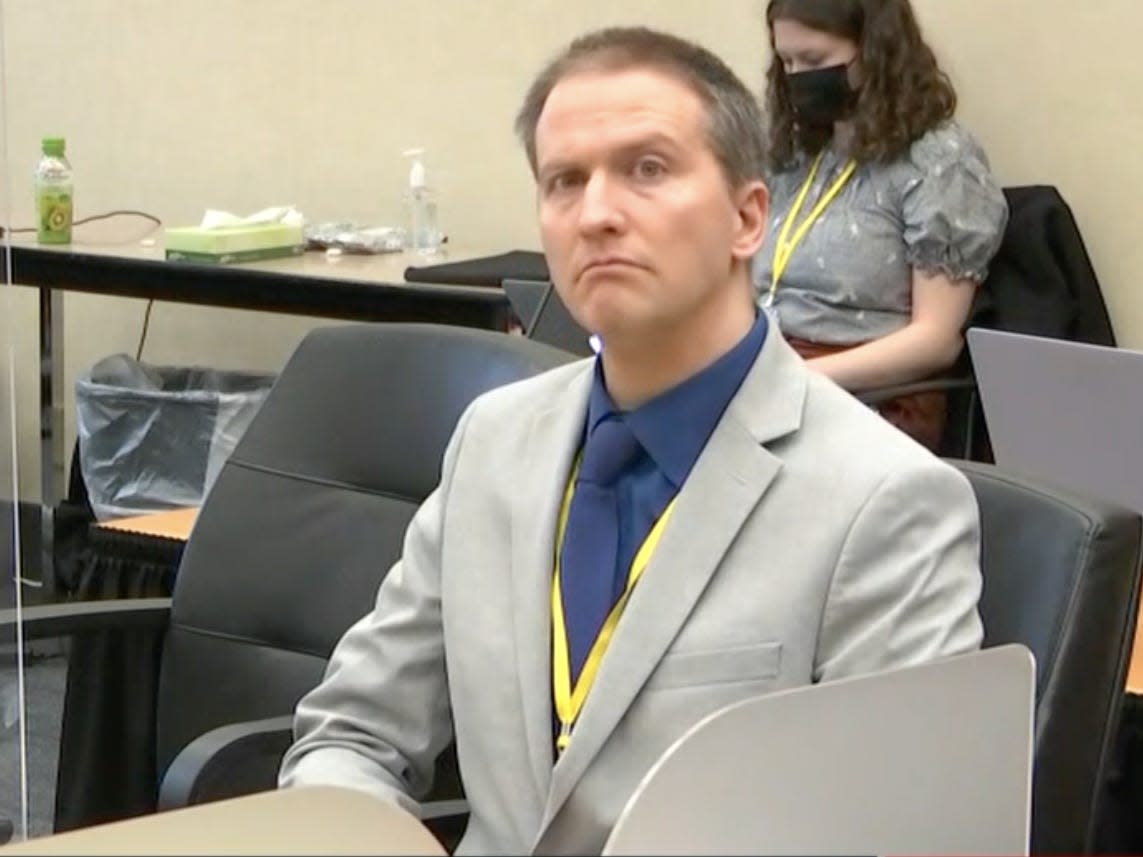 “Painfully earned justice has arrived for George Floyd’s family and the community here in Minneapolis; but today’s verdict goes far beyond this city and has significant implications for the country and even the world;” said attorney Benjamin Crump.

“Justice for Black America is justice for all of America. This case is a turning point in American history for accountability of law enforcement; and sends a clear message we hope is heard clearly in every city and every state.”

Each charge is broken down into several elements; each of which must be proven beyond a reasonable doubt in order for jurors to convict Chauvin of the charge.

The 12 members of the jury — five men and seven women; six White, four Black, and two multiracial; ranging in age from their 20s to their 60s — must decide each of the three charges separately, and their verdicts must also be unanimous.

Each charge requires jurors to find that Floyd’s death was caused by Chauvin; meaning Chauvin’s actions were a “substantial causal factor” in causing Floyd to die.

How Floyd died has been a key point of dispute at trial; with the defense suggesting Floyd’s heart disease as well as drug use led to a fatal heart; arrhythmia, and the prosecution arguing that the police restraining him restricted Floyd’s oxygen intake and also caused his heart to stop.

The jury instructions leave open the possibility for jurors to conclude that; Chauvin’s actions were a “substantial causal factor” in the death even if other factors contributed.

The instructions, however, say Chauvin would not be criminally liable if Floyd died because of a “superseding cause;” defined as “a cause that comes after the Defendant’s acts, alters the natural sequence of events, and is the sole cause of result that would not otherwise have occurred.”