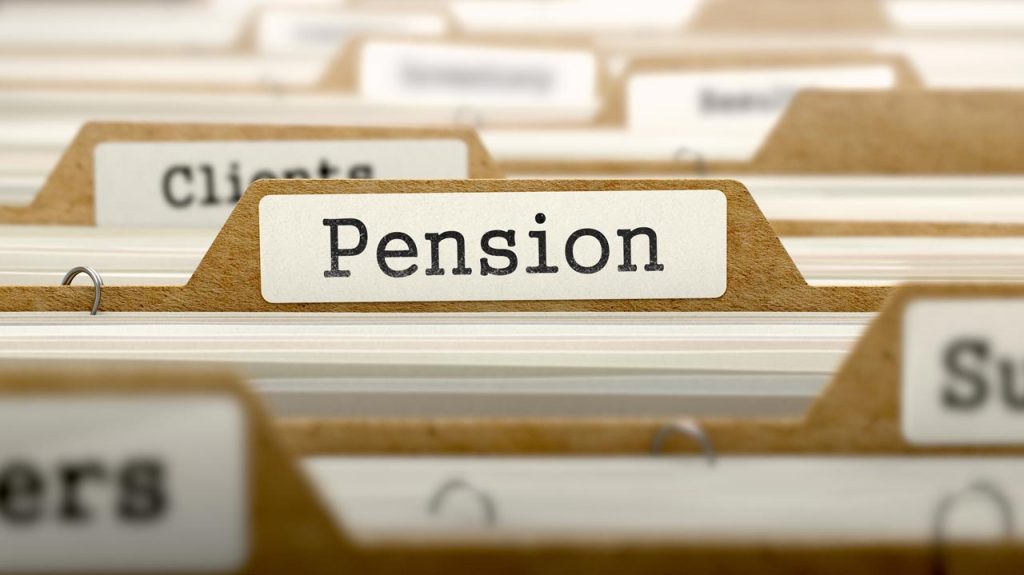 Credit agency, Augusto & Co has predicted a further dwindling pension contribution that is remitted to the Retirement Savings Accounts, RSAs.

The Pension industry recorded three per cent decline in its yearly contribution remitted to the RSAs in 2021.

This was attributed to exodus of eligible contributors to abroad seeking for better living conditions in addition to rising unemployment which is most likely to sink the growth of pension assets from a five-year average of 19 per cent to 10 per cent this year.

Adversely, if individuals who fall within these groups and are eligible to access a 25 per cent lump sum of their pension assets exercise the withdrawal option, it could cause the growth of AuM to stagnate, owing to the fact that the National Pension Commission, PenCom has approved the use of 25 per cent of the amount of a pension contributor’s retirement savings account (RSA) to pay for an equity contribution for a mortgage.

Although this is expected to grow the mortgage banks and the real estate industry, but concerns mount giving that it will lead to a decline in pension AuM.

Unpaid pension obligations by some employers, enrolees’ apathy toward the transfer of PFAs, and the ability of industry operators to protect the value of pension funds in the face of deteriorating macroeconomic conditions, particularly, a weakening exchange rate and soaring inflation, are at the heart of the industry’s current problems.

It was reported that the 628 per cent surge in the size of pension fund assets was attributed largely to the legislative support provided by the Pension Reform Act (PRA) 2004 and the amendment in 2014, which effectively redefined retirement planning in Nigeria and led to a significant boost in the number of enrolees and the size of managed assets in the industry.

“This puts the question of diversifying investments into foreign-denominated securities, to improve returns and preserve value, under a renewed spotlight. This option is constrained by some factors, notably the prohibition on PFAs from acquiring foreign currencies directly through official channels.

“In addition, despite the PRA 2014 permitting investments in foreign assets, PFAs still require the President’s approval, which could be a lengthy and tedious process,” Augusto & Co said.

The agency believed the operations, activities and prosperity of the pension industry are crucially hinged on the direction of PenCom’s regulation, expected to remain robust given the industry’s strategic importance to the nation’s economy, and the need to closely align the pension scheme with international standards in the near term.

PTAD set to unveil “I Am Alive” confirmation to pensioners nationwide