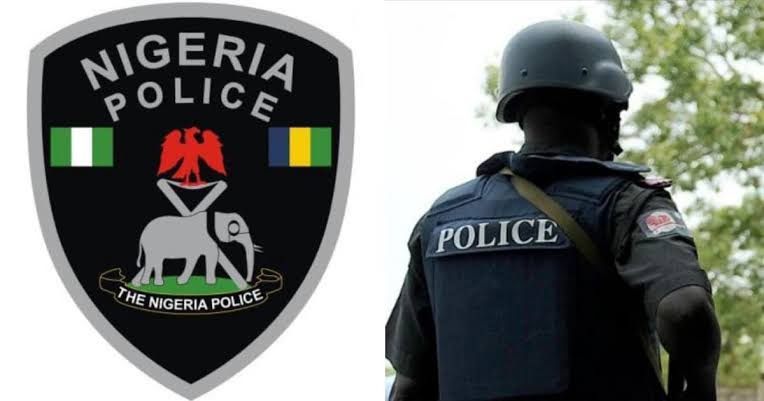 The Jigawa Police Command has confirmed the death of a seven-month old baby and four women in a canoe mishap in Guri Local Government Area.

The Police Public Relations Officer (PPRO) in the state, DSP Lawan Shiisu, confirmed the incident in Dutse on Wednesday.

“On Tuesday, at about 6 p.m., information at our disposal revealed that on the same date at about 4:30 p.m., four women and a child boarded a canoe from Nguru Yobe State to Adiyani village in Guri LGA of Jigawa State.

“Unfortunately, the canoe capsized close to their destination. The driver managed to escape alive, while the passenger drowned,” Shiisu said.

He said local divers in the area immediately swung into action to rescue the passengers, where they recovered the corpses.

The PPRO said the corpses were taken to Adiyani health facility and were certified dead by a Medical Doctor.

The PPRO said the victims were all residents of Adiyani village, adding that
investigation into the case had commenced. (NAN)