Bala Ciroma Takes Over At Zone 7 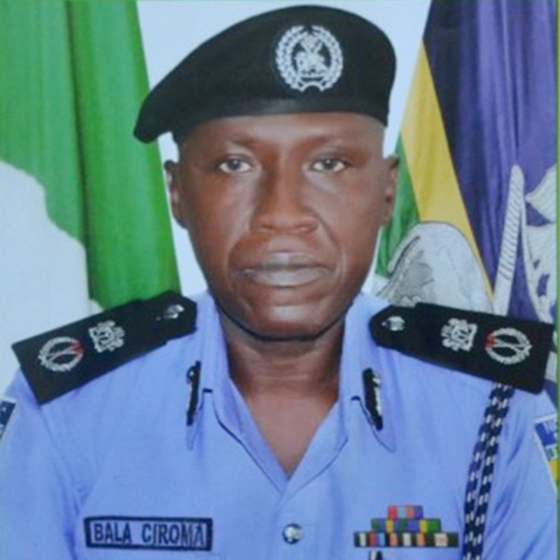 The newly deployed AIG zone 7 Bala Ciroma has assumed duty in the zone with assurance to reinvigorate the Zone in line with the new Manpower Development Policy of the Force.

He restated that he will further help in driving the new policing vision of the IGP which amongst other things, is targeted at improving policing services across the zonal command, by  effectively responding to security threats in the zone.

Ciroma holds a B.Sc in Geography from University of Maiduguri, a Post Graduate Certificate in Corruption Studies from  Hong Kong University and other strategic training and courses.

Born in 1966 in Potiskum local Government area in the present day Yobe state , is married and loves studying, Gulfing and regular exercise among other healthy living activities.

The zone 7 AIG has held several positions in the force, which includes, 2I/C Operations ‘B’ Department Oyo State Command 2003

He assured of robust and proactive policing in and around the zone and plans to vigorously activate more friendly policing in line with the community policing tenet of the present administration.