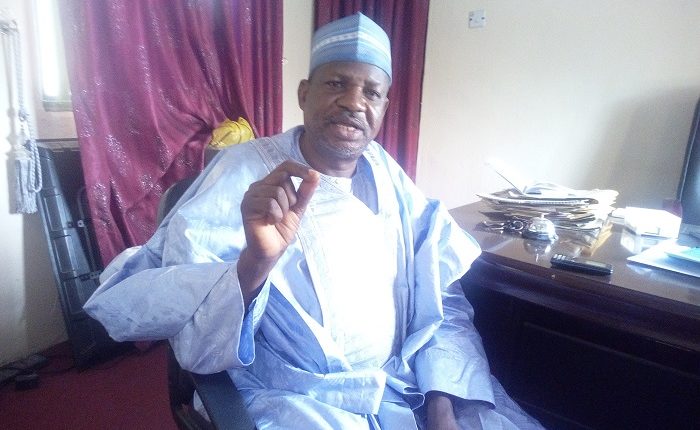 The Zamfara Government says it has so far rescued 2,155 victims of banditry and kidnapping in the state between September 2021 and January this year.

The Commissioner for Information, Alhaji Ibrahim Dosara, who disclosed this in Gusau on Sunday, noted that the effort was achieved through collaboration with security forces deployed to the state.

The rescued victims, including school students, pupils, women and children, had since been reunited with their loved ones.

“We wish to register our deep appreciation to the military for upping the ante in recent times.

“The various military operations, the latest being that of Gando Forest, have displaced the terrorists operating along the various axis and significantly degraded their capabilities.

“The end to this horrendous crime could now be said to be in sight with greater optimism, more than any other time,” the commissioner said.

According to him, Gov. Bello Matawalle has being working to restore law and order in the state despite the challenges.

He recalled that Matawalle had briefed President Muhammadu Buhari on all measures being taken by the Zamfara government to address the security challenges, including several meetings he held in Niamey with Mohamed Bazoum, the President of the Republic of Niger.

Matawalle had on Dec. 14, 2021, visited Bazoum as part of efforts to end all forms of banditry in the two countries.

“The President was briefed of the last visit to the Niger Republic by Matawalle where the President immediately directed the Governor to return to Niamey, Niger Republic, to conclude the remarkable mission of peace.

“This is a heartwarming development for us in the entire North-Western states as it has become the bedrock of neutralising the incessant inflow of dangerous weapons into the hands of bandits across the region,” Dosara said.

The official said the state government held a five-day retreat from Jan. 17 to Jan. 21 for members of the state executive council, Special Advisers and other top officials on governance and reforms for speedy development in the state.

The retreat, he noted, had opened new opportunities for the political appointees who had interacted with resource persons to explore new leadership principles and practices.

“We hope that the refreshing knowledge and experience shared will go a long way in finding ourselves in an improved approach to modern governance and the art of eliminating waste in the system.

“Similarly, due to the improved security situations in many parts of the state, you will recall that Gov. Matawalle approved the reopening of additional markets and livestock business across the state to ease the lives of our people.

“This is aimed at improving the commercial activities and boost people’s livelihood in the state,” Dosara said.

He advised citizens of the state to eschew rumour-mongering especially in social media, as this type of attitude could only compound the situation in the state.

The commissioner also urged the media to remain professional in the discharge of their duties.

“Continue being partners in progress and restrain yourselves from reporting anything capable of destroying our efforts to find peace for our dear state.”

He however commended the media for their role in the search for a lasting solution to tackling the security challenges in the state.

“Thanks to your co-operation and understanding, we are surmounting them gradually,” he said. (NAN)