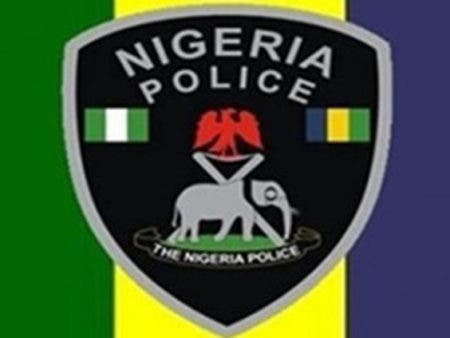 Attacks on oil and gas facilities have long been a problem in Nigeria, where the multi-billion dollar industry sits alongside impoverished communities that have seen little benefit from it. In this case, the motive was unclear.

“We have declared the place a black spot and all efforts to arrest perpetrators are ongoing,” said Imo State police spokesman Michael Abattam.

“The Command has put in measures to guard the workers in the area since it is prone to attack,” he said.

Lee Engineering could not immediately be reached for comment, reported Reuters.

The attack took place on Monday at a location called Assa, according to Abattam.

The Lee Engineering website says the company has a project there involving the installation and construction of a gas primary treatment facility and the supply of a gas turbine generators and a waste heat recovery system.