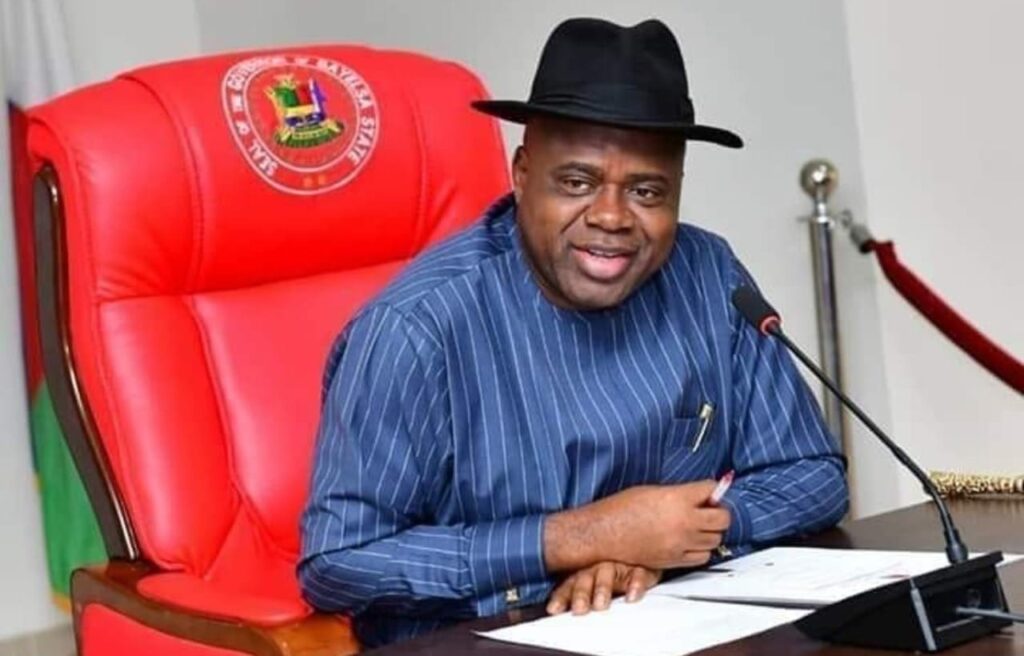 The Bayelsa State House of Assembly on Tuesday, January 19, denied the reports on alleged impeachment plot against Governor Douye Diri.

This was contained in a statement issued by the Chairman of the House Committee on Information, Barr Tare Porri; who addressed journalists at the Conference Hall of the Assembly complex in Yenagoa.

Porri described the report as unfounded as well as vexatious, urging the people of the state to ignore the reports.

“As a matter of fact, the said rumour is unfounded; vexatious and is also targeted at distracting the hard-working sixth Bayelsa State House of Assembly. There is no feud between the Assembly and the executive arm. The Assembly is working very hard in conjunction with the executive arm; in order to deliver the dividends of democracy to our people.

“As such we want to warn those detractors, those who are peddling unfounded rumour; as well as those who think they can just wake up one day to accuse a House made of the respected members representing 24 constituencies. It is quite unfortunate that we have to grapple with this kind of situation in the state; Bayelsa State has gone through a lot; and this is the time for all of us to rally round the miracle governor to deliver on his campaign promises.

“On behalf of the Bayelsa House of Assembly, we want to condemn in its entirety; the unfounded rumour peddling around Bayelsa State; and beyond that, the Bayelsa State Assembly has concluded plans to impeach Senator Douye Diri.

“We have never at any point contemplated same, we are working in clear partnership and synergy and we are also supporting the governor to declare on his campaign promises.”