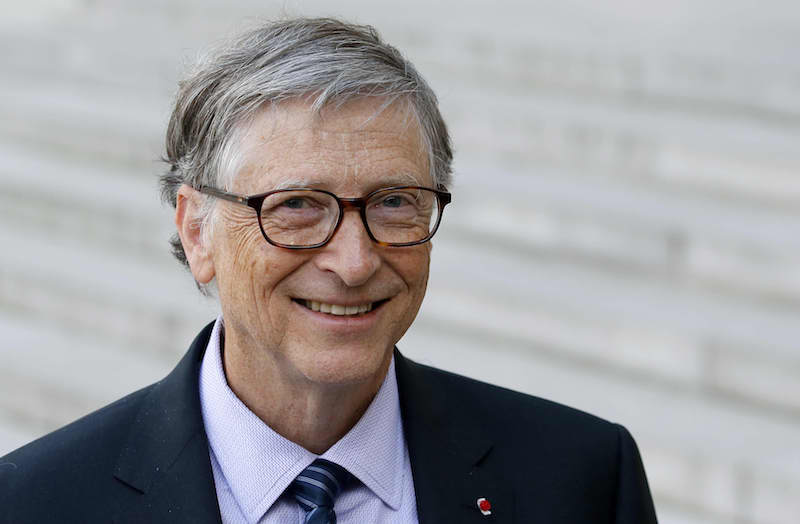 American billionaire and philanthropist Bill Gates has pledged $7 billion representing 5.4 per cent of his net worth to finance Africa’s health and agriculture sectors, which he believes anchor the continent’s progress.

Since landing in Nairobi, on November 15, Gates has visited both rural and urban parts of the country, including primary healthcare centers, medical and agricultural research institutes, and smallholder farms to understand “what approaches are making an impact, and what obstacles remain.”

His tour culminated in a town hall meeting with hundreds of students at the University of Nairobi on November 17 where his foundationannounced a $7 billion funding to help Africa fight diseases and boost agricultural capacity in the next four years.

“The big global challenges we face are persistent. But we have to remember, so are the people solving them,” said Gates. He added that his foundation will keep finding solutions to improving the two sectors “and the systems to get them out of the labs and to the people who need them.”

But African governments have a huge task ahead of them because what Gates is offering is only 5 per cent of the financing gap in the continent’s health and agriculture sectors.

The UN estimates the health financing deficit in Africa at $66 billion annually, with only three African governments meeting the Abuja Declaration’s 15 per cent allocation of gross domestic product (GDP) for health.

African countries spend $8 to $129 per capita spend on health, compared to high income countries that spend above $4,000.

Agricultural enterprises in sub-Saharan Africa face a $74.5 billion funding gap, bringing the total funding gap for health and agriculture to over $140 billion per annum, which is only 5 per cent of what Gates has pledged. Given his generous financial promise runs across four years, the amount is even smaller.

To fund the deficit, African governments will have to increase their revenues, likely through higher taxation or borrow more.

Both of these options are going to be challenging given the tough economic times this year.

Africa grapples with challenges of controlling diseases such as Ebola, malaria, tuberculosis, and HIV. And although the continent has 60 per cent of the world’s uncultivated arable land, it remains a perennial importer of food which is never enough to feed its population, with one person expected to die of hunger every 48 seconds this year in east Africa according to Oxfam data.