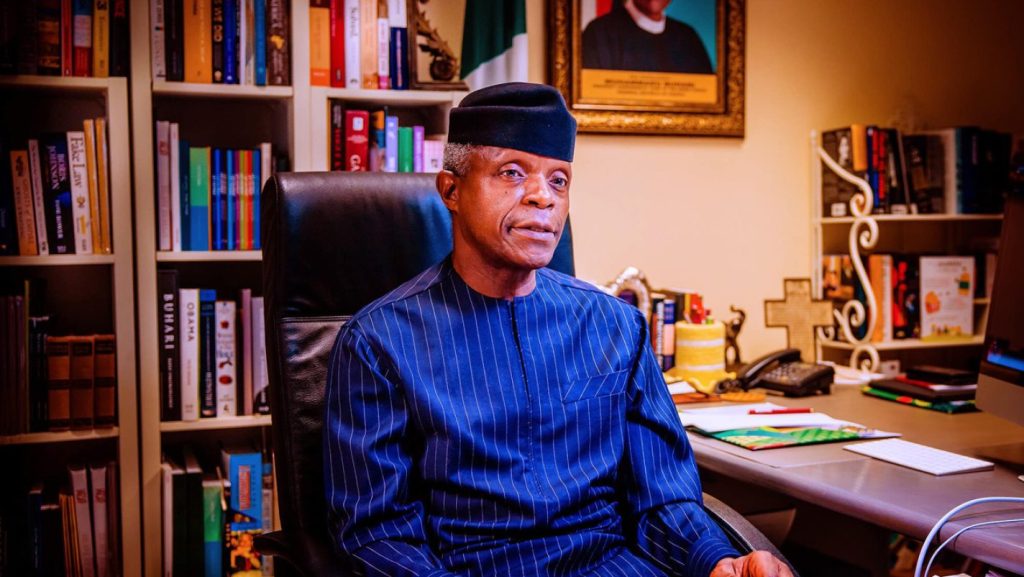 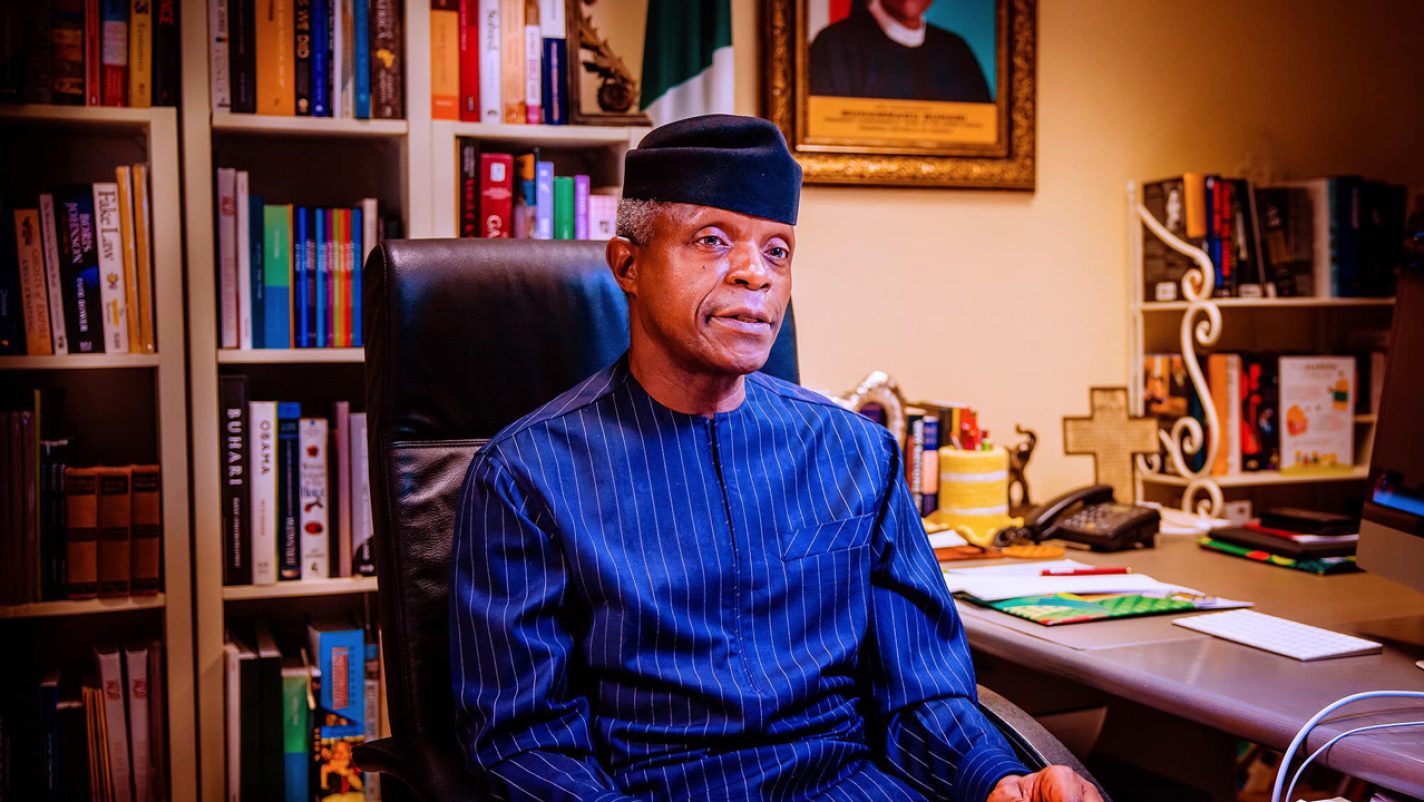 The National Council on Privatisation (NCP), chaired by Vice President Yemi Osinbajo, has received an update on the takeover of four electricity Distribution Companies (DISCOs).

Osinbajo’s spokesman, Laolu Akande, in a statement on Sunday in Abuja, said the Vice President presided over a virtual meeting of NCP.

Okoh added that the challenge in the takeover of the Benin DISCO was being addressed.

The Vice President was represented at the meeting by the Minister of Finance, Budget and National Planning, Zainab Ahmed, who is the Vice Chair of NCP.

Okoh also made a presentation on the concession of the Zungeru Hydroelectric Power Plant, inviting NCP to note steps taken by the Bureau to fast track the process.

The Director-General presented for approval, a proposal to amend the Procedures Manual of the BPE.

More so, the Vice President virtually inaugurated the board for the Nigeria Electricity Liability Management Company (NELMCO).

The board will enhance ongoing efforts to resolve liabilities relating to tariff shortfalls for distribution companies, among other challenges plaguing Nigeria’s power sector.

The company has been running without a duly constituted board since the first one was inaugurated in 2013 and dissolved shortly after.

“Today’s inauguration marks an important milestone in the bid to resolve the liabilities relating to tariff shortfalls in the power sector (specifically for Distribution Companies), and to provide a veritable mechanism for managing the very dynamic nature of the liquidity challenges of the power sector.

“This ceremony formally brings on board the invaluable skills and experiences of notable and highly respected personalities as members of the Board of NELMCO.

“As a board, you are expected to make conscious and deliberate efforts to develop appropriate strategies to facilitate the successful conclusion of the outstanding pre-privatisation issues of the defunct PHCN.”

They are also to ensure an effective implementation of NELMCO’s additional mandate to resolve the tariff shortfall problems of the Electricity Distribution Companies.

“In view of the challenges ahead, you are expected to draw extensively on our experience over the years, to continue to give credence to the Federal Government of Nigeria’s economic development programme in a transparent, sustainable, credible and acceptable manner.

“The board is required to take appropriate steps to also ensure that the interests of the various segments of our society, particularly the ordinary citizens, are protected in the implementation of NELMCO’s mandate.”

Osinbajo urged members to diligently carry out the responsibilities assigned to the board in accordance with the provisions of the Memorandum and Articles of Association (MEMART) of the company.

He said some of the provisions of the MEMART of the company include to assume and administer the stranded debts of the defunct Power Holding Company of Nigeria (PHCN) Plc, pursuant to the provisions of Electric Power Sector Reform Act 2005.

Responding on behalf of the members, Ahmed, the Board Chairperson and Minister of Finance, Budget and National Planning, assured the Vice President of the board’s preparedness to ensure quick resolution of tariff shortfalls and related issues in the power sector.