Buhari Appoints Muiz Banire As AMCON Chair, 12 Others For FCSC 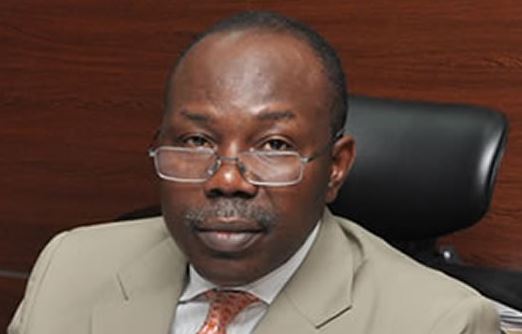 President Muhammadu Buhari has appointed a former Legal Adviser of the ruling All Progressives Congress, Dr Muiz Banire, as Chairman of the Governing Board of the Assets Management Corporation of Nigeria.

Buhari also appointed the chairman and 12 commissioners of the Federal Civil Service Commission.

President of the Senate, Bukola Saraki, at the plenary on Tuesday, read Buhari’s letters to the legislature in which he sought the approval of the chamber.

Banire, who is a Senior Advocate of Nigeria, had been suspended by the Executive Committee of the APC in the Mushin Local Government Area of Lagos State over alleged anti-party activities. The suspension followed a recommendation by his ward (Ward C, Ilasamaja, Mushin).

The lawyer had dragged the leadership of the APC in Lagos to court over the conduct of party congresses in the state.