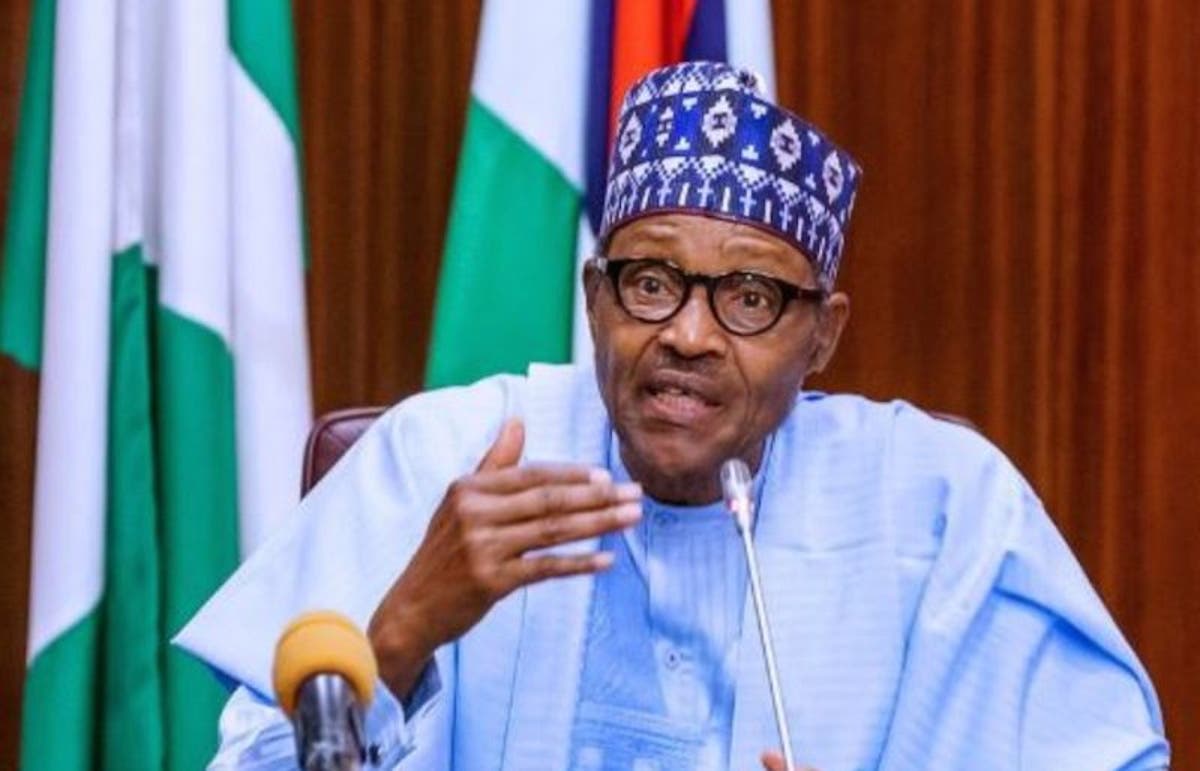 President Muhammadu Buhari has directed security and intelligence agencies in Imo state and the geo-political zone to fully mobilize and go after the terrorists; apprehend them and get them punished according to the law.

He condemned the deadly insurgent attack that took place at the Police Command Headquarters and the Correctional Facility in Owerri, Imo.

In a statement by his spokesman, Malam Garba Shehu, in Abuja on Monday, April 5, Buhari described the onslaught as an act of terrorism; saying the anarchists must be brought to justice.

The president praised the initial response by security guards and security forces; for preventing greater loss of life and the destruction of public property.

Buhari also called for the best efforts to be made to rearrest fleeing prison detainees; many of whom were believed to be deadly criminals.

He, therefore, appealed to members of the public to assist the law enforcement agencies with any relevant information; that could lead to the apprehension of these criminals who perpetrated this despicable act.

The president also urged members of the public to be vigilant; as ”all of us have a stake in preserving our way of life from disruption by terrorists and anarchists”.

He assured that the Federal Government would continue to use every available tool at its disposal; to”confront and terminate this bare-faced anarchy.”