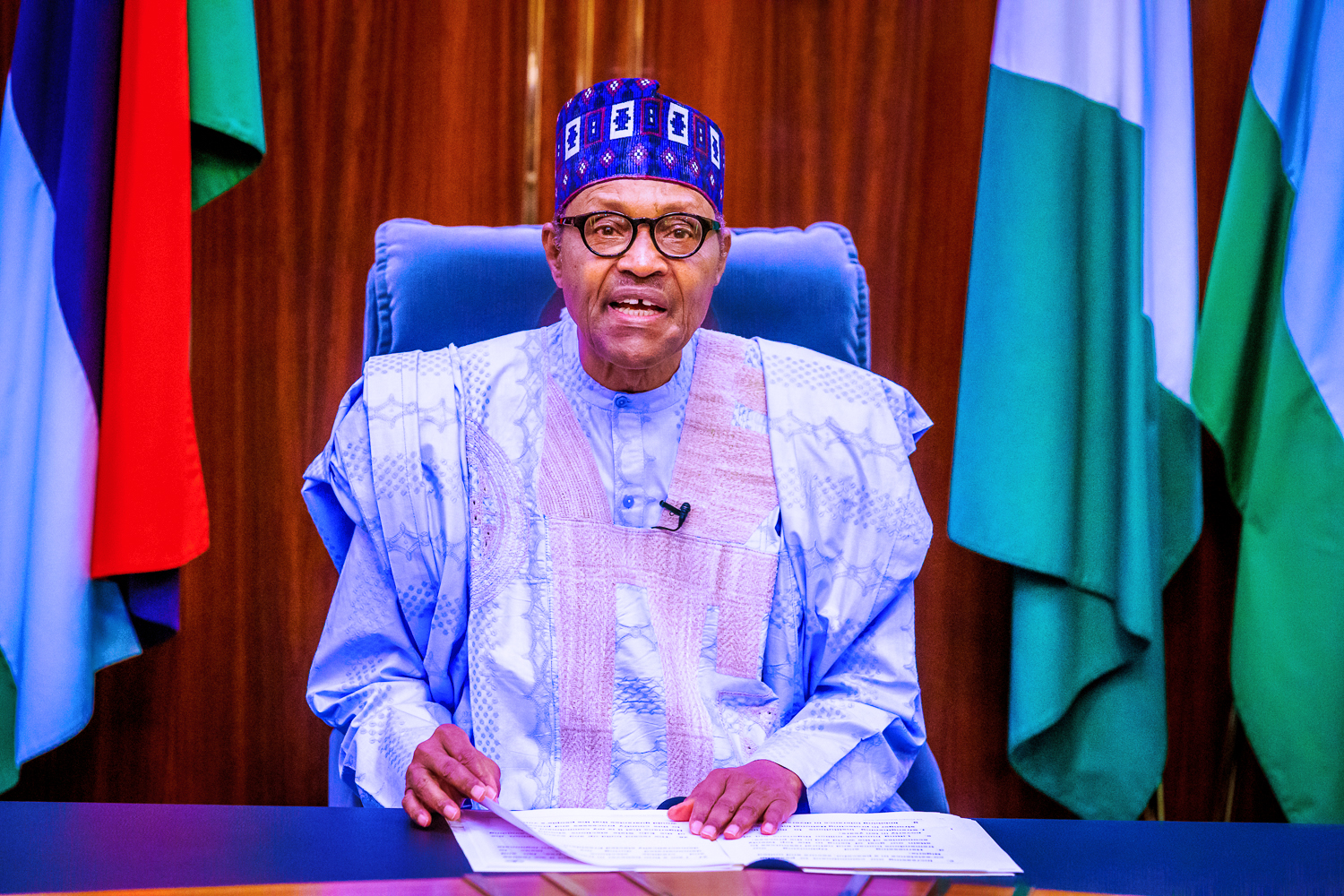 President Muhammadu Buhari on Thursday, March 4, in Abuja assured to address concerns of traders in the North that prompted threats to block food shipment to the South.

Buhari gave the assurances when met with Governor Yahaya Bello of Kogi, where he enjoined all Nigerians to go about their lawful businesses as ”the country’s unity is not negotiable”.

Speaking to the media at the end of the meeting, Bello said Buhari reiterated his position on keeping the nation united by all means, when he briefed him on the decision of the Amalgamated Union of Food and Cattle Dealers of Nigeria (AFUCDN) to call off its strike.

Bello, who commended the efforts of the president toward addressing national challenges, said:

”Mr President expressed concern over the insecurity in the land.

”As the commander in chief, he has assured every one of us based on his security meeting yesterday, that Nigeria is going to be secured, safe and prosperous, and I believe in him 100 per cent.

The governor revealed that Buhari had pledged to look into the concerns raised by the union with a view to addressing them.

According to him, the union is demanding that the various extortions that take place on the roads; by touts in most cases, be stopped.

He said: ”I thank God, Mr President, has given a directive to that effect; that all law enforcement agencies should ensure that traders should not be extorted on the road again.

”So, they are asking that extortions be stopped and also that those who killed their members be brought to justice. I don’t think they’re asking for too much.

“Remember that the crisis was snowballing into a major national catastrophe whereby some other parts of this country were gearing up for reprisal attacks in this country and setting us up for a crisis.

”Meanwhile, those who set up the crisis, that is what they want to achieve.

“We can’t afford to allow this country to snowball into civil war again, not this time around.

”We are so much interwoven that we are inseparable, again, by marriage; by business investments; by politics; and every other form of development.

”Nigeria is so much interwoven that we shouldn’t allow any few bad elements; however, lowly placed or however highly placed, come and divide us again, it is not possible.”

The Governor also expressed optimism that the mistakes that led to the strike would not be repeated.

We Have No Record Of Absconding Soldiers- Yerima