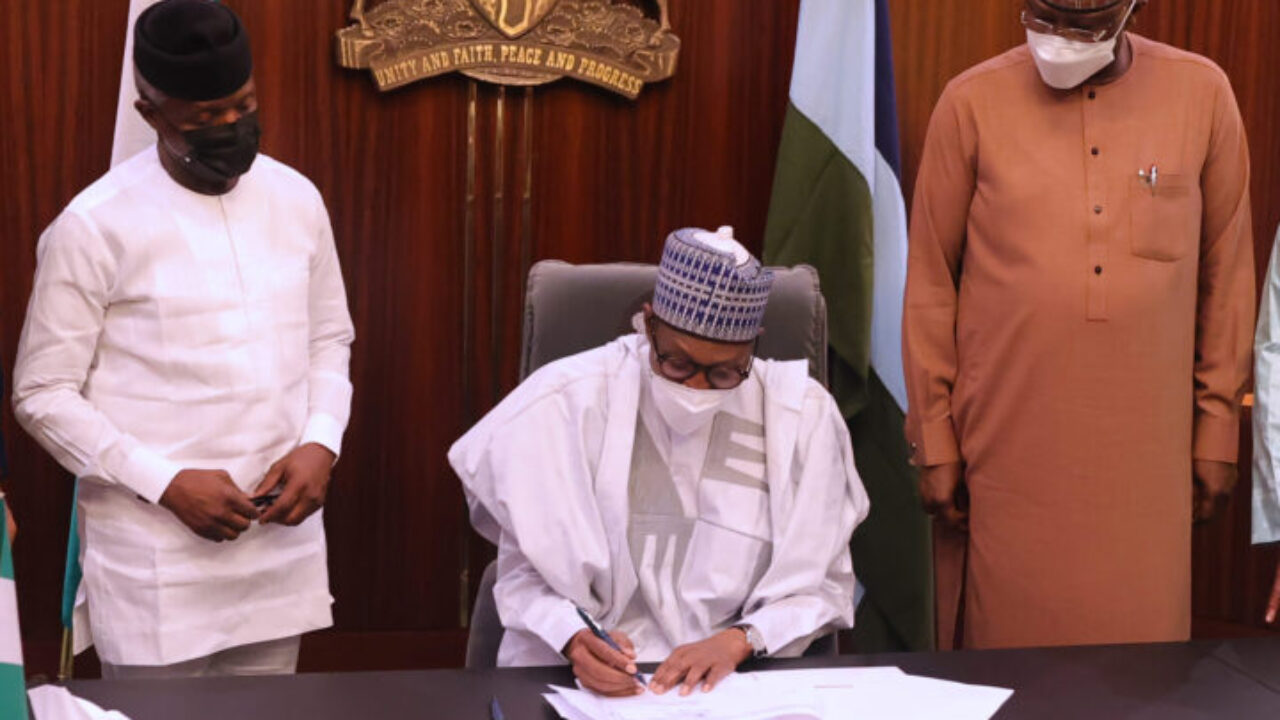 The Federal Government is proposing to finance 15 projects across six geo-political zones with the fresh $4.9 billion external loans.

The World Bank is expected to finance seven projects across different sectors, such as the educational system with a $125 million grant for “better education services for all”.

The presidency also said the grant is expected to increase equitable access for out-of-school children; and improve literacy in focus states and will strengthen accountability; for results in basic education in Katsina, Oyo, as well as Adamawa.

Shehu listed states to benefit from the bank’s agro-project to include; Kogi, Kaduna, Kano, Cross River, Enugu and Lagos.

Also, 30 states will benefit from its agro-climatic resilience in arid zone landscape project; to reduce natural resource management conflicts in dry and semi-arid ecosystems in Nigeria.

The World Bank will fund the livestock productivity and resilience project; in 19 states and the federal capital territory (FCT).

According to distribution of the projects, China Exim Bank is expected to finance the construction of the branch line of Apapa-TinCan Island Port; AFD will fund the national digital identity management and Kaduna bus rapid transport projects.

Meanwhile, IFAD will finance the value chain development programme; and it will be implemented in Anambra, Benue, Ebonyi, Niger, Ogun, Taraba, Nasarawa, Enugu, and Kogi states to empower 100,000 farmers; including over 6,000 and 3,000 processors and traders, respectively, while Credit Suisse will finance major industrialisation projects and micro, small and medium enterprise (MSME) schemes; while SINOSURE will provide funds for the provision of 17MW hybrid solar power infrastructure for the national assembly complex.

However, a loan facility by the German government-owned development bank (KfW IPEX-Bank); will be spent on the construction of the standard gauge rail linking Nigeria with the Niger Republic.

The China-Africa Development Fund is expected to provide a loan facility of $325 million; for the establishment of three power and renewable energy projects.