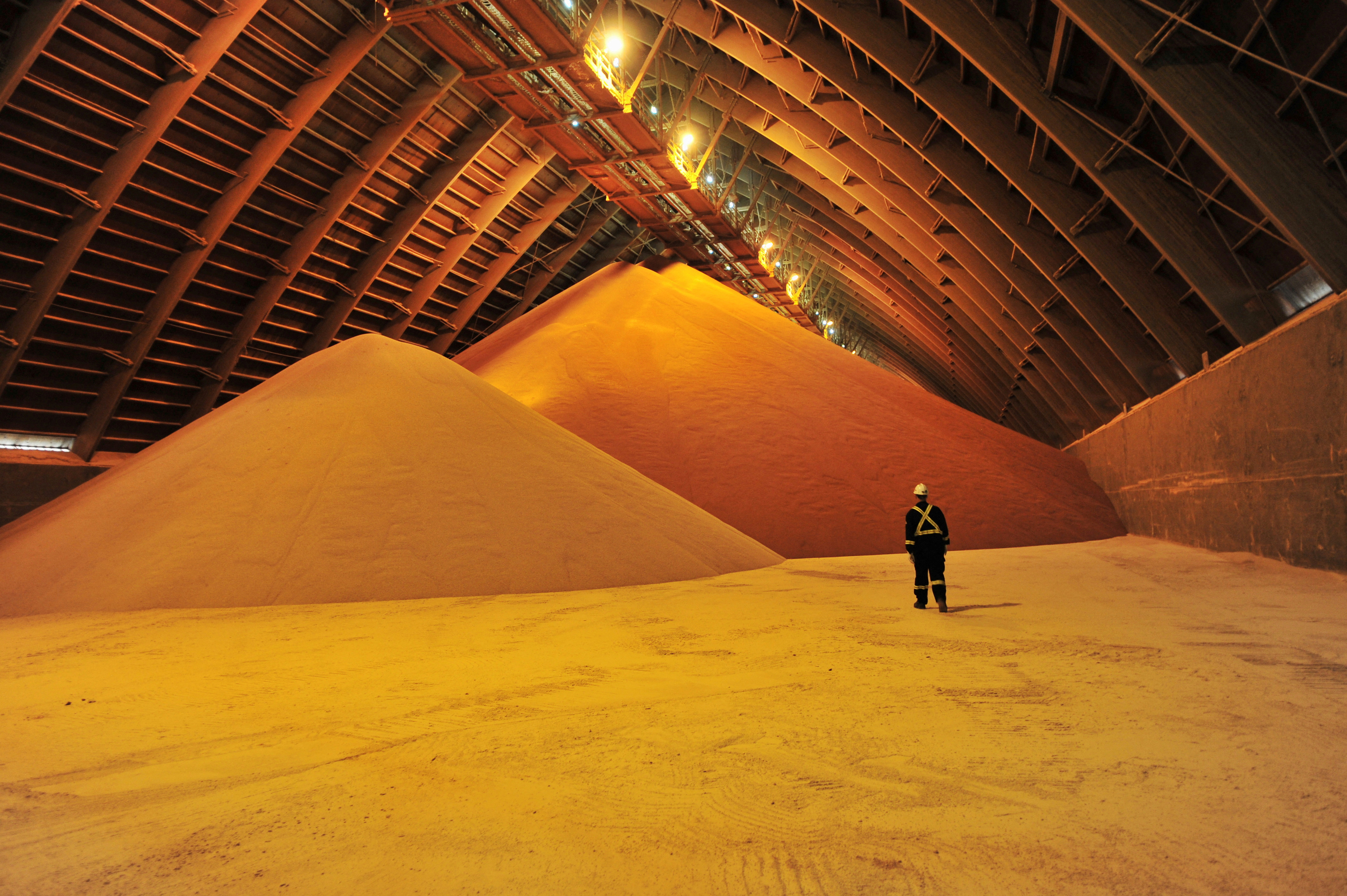 Nigeria is also buying emergency supplies of Canadian potash in April after the country was unable to import the key fertilizer from Russia due to the impact of Western sanctions.

Nigeria imported about 200,000 tonnes of potash last year, one of three key ingredients for fertilizer blending, according to the local fertilizer association FEPSAN.

However, spot prices currently are up more than 250 per cent for deliveries to west Africa compared to last year, according to commodities pricing agency Argus Media, dealing a further blow to the country’s finances.

“Russia was unable to deliver so we bought spot from traders in Canada. The Canadian High Commission in Nigeria helped start the conversation with producers,” Orji told Reuters.

NSIA negotiates imports of raw fertilizer materials like potash as part of the Nigerian government’s program to develop its capacity to produce blended fertilizer.

Orji said Nigeria has enough potash inventories to cover 40 per cent of blending demand and bought three cargoes of Canadian potash, which should arrive within the next month. Normally, the country takes five Russian cargoes a year.

Western sanctions and self-sanctioning by many global companies and financial institutions has created chaos for anyone dealing in products of Russian origin and sent many energy and commodity prices to record highs.

Russia’s Uralkali, a major global producer of the crop nutrient, has been Nigeria’s exclusive supplier since 2019.

Uralkali declined comment. A spokesperson for the Canadian government said it “is aware of the challenges being experienced with accessing potash as a result of the Russian invasion of Ukraine, and we are working closely with our Nigerian counterparts to explore sustainable solutions.”

The potash producer has not itself been targeted by sanctions so far but Russian businessman Dmitry Mazepin left the board and cut his controlling stake in Uralchem after he was hit by EU sanctions in March. Uralchem owns the majority of Uralkali.

Orji said there were ongoing discussions to see if a Russian delivery could still be made.

The price of potash has been on the rise since last year after the EU imposed some sanctions on Belarus, the world’s third biggest producer after Russia and Canada.

The price skyrocketed in early March following financial sanctions on Russia, hitting a record $1,125 per tonne at the end of April for product on a delivered basis to South Africa, according to commodity pricing agency Argus Media.

Combined, Belarus and Russia account for 38 per cent of global potash supplies, which are now uncertain.

“The Canadian potash will hopefully arrive just in the nick of time for the planting season, which starts as early as end-May in some parts,” FEPSAN executive director Gideon Negedu said, adding the association has a strategy to prioritize crops that need more potash.

The move shows one of many unintended negative consequences of sanctions to punish Russia for its invasion of Ukraine, which it calls a “special military operation.”

The International Monetary Fund said last week that the invasion had delivered a further “huge negative shock” to sub-Saharan Africa, driving food and energy prices higher and putting the most vulnerable people at risk of hunger.

The extra pressure comes as many countries are still reeling from the protracted COVID-19 pandemic.

Nigeria has for years been battling double-digit inflation, which quickened to 15.92 per cent last month, and its population of 200 million will face even higher food costs this year and the next as the agricultural sector passes on the higher costs of imported wheat, diesel and fertilizer.