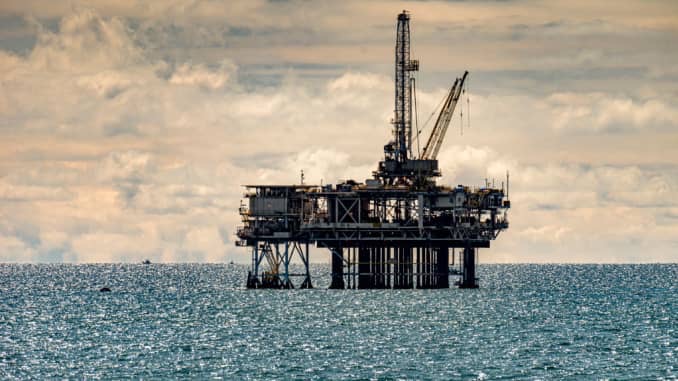 In an era where accurate information is an email or phone call away, Capital.ng, a news website which describes itself as a platform for disseminating thoroughly investigated stories has deliberately published inaccuracies about the affairs of Nigerian energy major, Pan Ocean Corporation Limited and its Chairman, Dr. Festus Fadeyi.
In a story published on May 17, 2021, with the title, “Breaking: EFCC takes over Nestoil boss, Ernest Azudialu’s Ikoyi residence,” capital.ng stated, without verifying the facts, that “Fadeyi’s mouth-watering mansion, which had served as his family home for several decades … was confiscated by the Assets Management Corporation of Nigeria, AMCON, last year”.
The online newspaper went further to state that “The federal government agency took over Fadeyi’s Pan Ocean Corporation’s assets and its subsidiaries over bank loans totaling about N240billion.”
In what seems a deliberate act of omission, Capital.ng, which models its policy around regulations in the United States while listing its corporate address as 100b Ogudu, GRA Ikeja failed to confirm its story by reaching out to Pan Ocean to verify its claims.
All efforts to educate the editors and persuade them to correct the inaccuracies were rebuffed.
Indeed, in the course of expanding its investment, Pan Ocean accessed funds from the financial sector with the now defunct Skye Bank Plc. However, a drastic decline in crude oil price affected the energy sector and also led to Pan Ocean missing certain payment milestones. As a result, the Asset Management Corporation of Nigeria (AMCON) got involved to steer all parties towards a resolution.
Pan Ocean and AMCON have since continued to work together towards ensuring the sustenance of Pan Ocean’s business and payment of debts.
The terms of agreement, settlement and all other conditions between Pan Ocean and AMCON has been duly presented and registered in a competent Nigerian court.
The company’s assets were not seized as reported Capital.ng. Pan Ocean’s assets are all intact and operational.
In the last decade, easy access to word press platforms and the anonymity the internet confers has increased the number of roadside websites posing as professional news sources. These platform, ignore the basic tenets of journalism and often come across as fact-twisters for gain.