Captain Hosa Okunbo To Be Buried On Friday 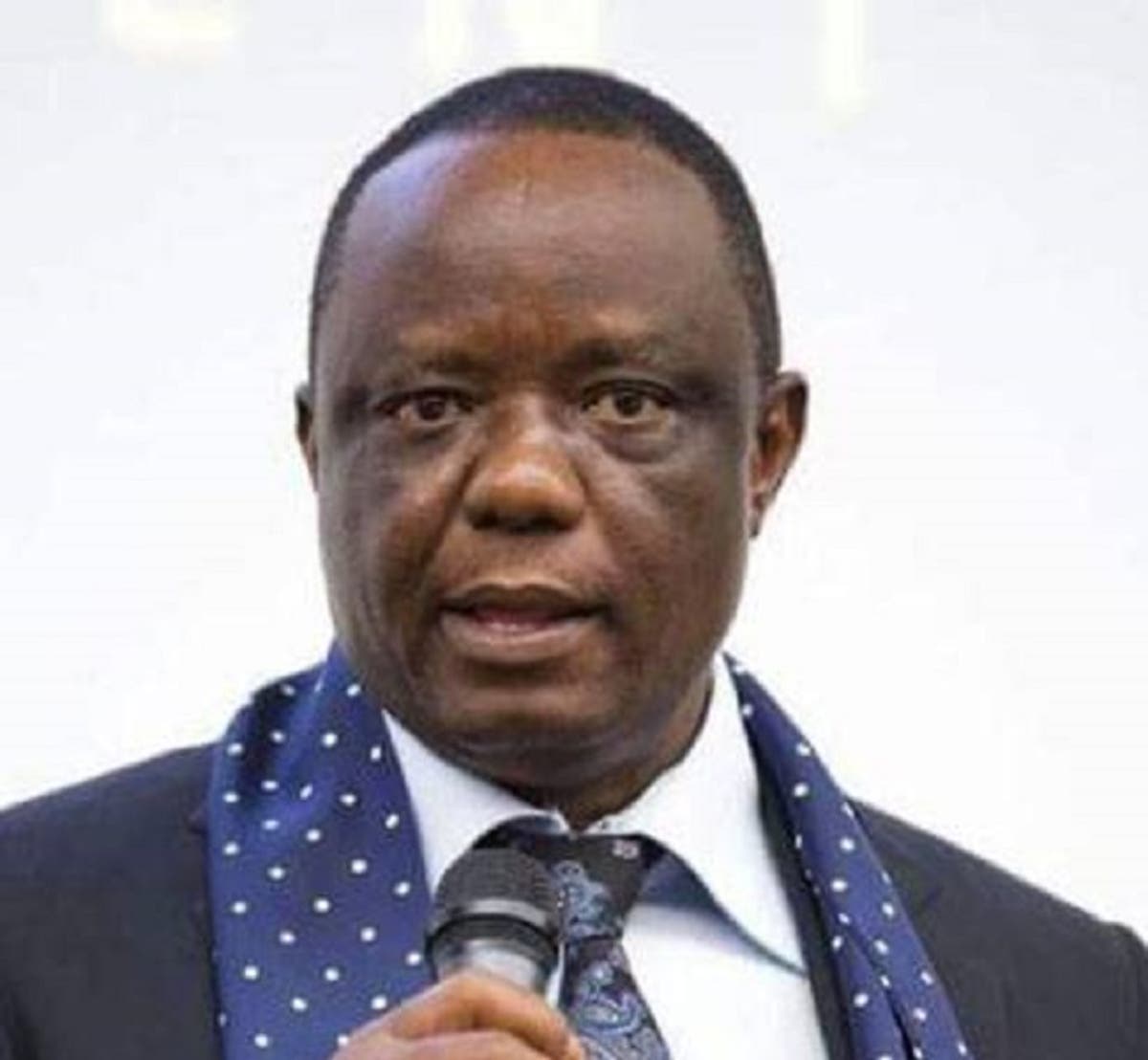 Prominent Benin multi-billionaire and philanthropist, Capt. Idahosa Wells Okunbo, who died on August 8, 2021 will be buried in Benin on Friday, October 8, 2021.

Family spokesperson  and younger brother of the deceased, Mr Kingsley Okunbo, who announced the burial activities at a news briefing on Monday in Benin, said there would be two days of tributes, beginning from Tuesday, October 5 through Wednesday, October 6.

He said the service of songs would hold on Thursday, October 7, followed by the funeral service on Friday.

He said: “Saturday, October 9 and Sunday, Oct. 10 would be for social wake (party) and thanksgiving, respectively.”

Okunbo said all Covid-19 protocol would be strictly adhered to, adding that the state government had approved a vaccination post for the venue.

He thanked the state government for its cooperation and solidarity.