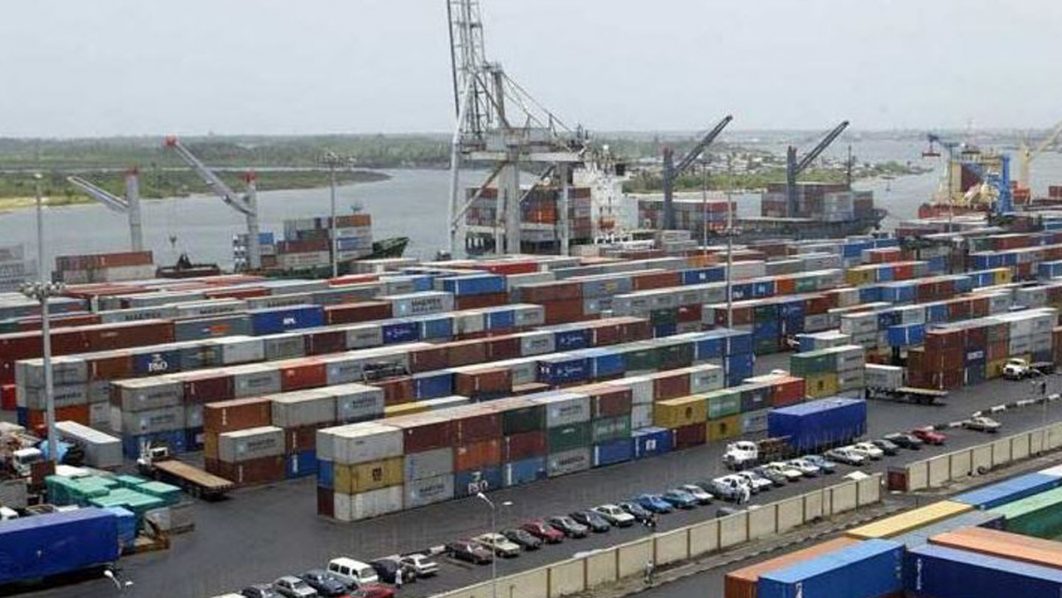 The volume of exported cargoes through Tin Can Island Port Command incrased by almost a hundred percent between January and April 2019, despite the poor access roads and other logistics constraints.

The improvement was attributed to increase in the government awareness moves aimed at informing and sensitizing stakeholders about benefits of exports.

According to the data cigarettes are among the most expoted commodity from Nigeria to other countries.

Free on board (FOB) is a contractual term that refers to the requirement that the seller deliver goods at the seller’s cost via a specific route to a destination designated by the buyer.

NDLEA Receives N32 Million Worth Of Seized Cannabis From Customs