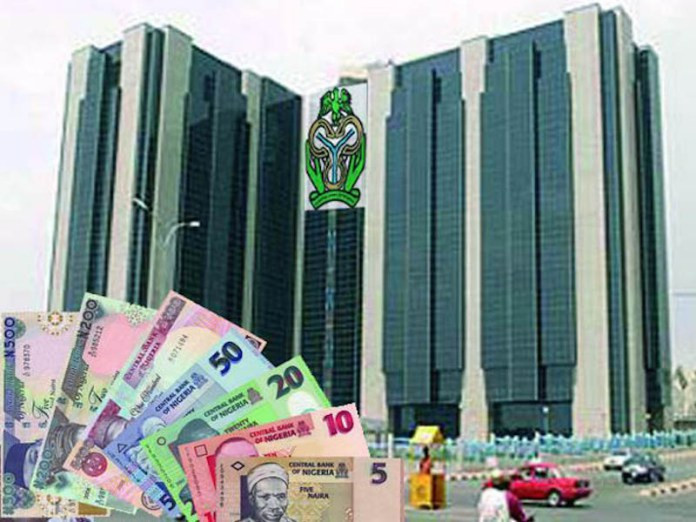 The Central Bank of Nigeria, CBN, is engaging Bitt Inc as a technical partner in its bid to launch its own cryptocurrency, the eNaira.

The Bank announced plans to launch its own digital currency later this year after Nigeria barred banks and financial institutions from dealing in or facilitating transactions in cryptocurrencies in February.

Central Bank Governor Godwin Emefiele, explained that the eNaira would operate as a wallet against which customers can hold existing funds in their bank account.

In a statement on Monday, Emefiele said the currency would accelerate financial inclusion and enable cheaper and faster remittance inflows.