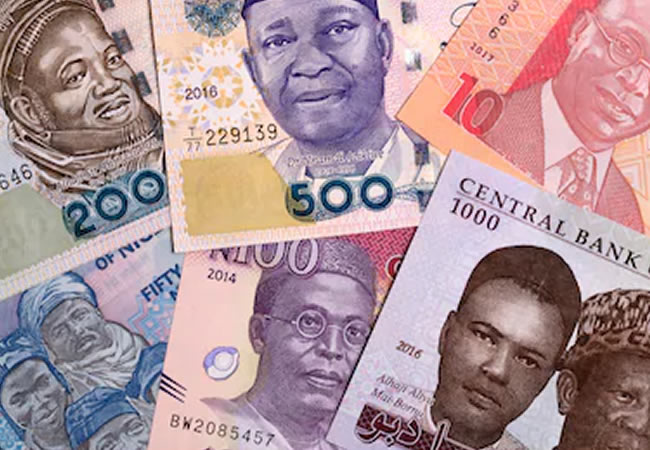 The Central Bank of Nigeria (CBN) says it is not going back on the issuance of newly redesigned naira denominations despite mounting criticisms.

The Bank said it followed due process in its decision, in a Twitter statement on Saturday saying that the exercise was 12 years overdue.

The CBN therefore urged Nigerians to support the measure, stressing that it was in the overall interest of the country.

The reaction is coming after recent comments by Minister of Finance Budget and National Planning, Mrs Zainab Ahmed, that the Ministry was not consulted by the CBN before the decision was taken.

The CBN said the measure was in line with provisions of sections 2 and 19 of the CBN Act.

“The management of the CBN had duly sought and obtained the approval of President Muhammadu Buhari in writing to redesign, produce, release and circulate new series of N200, N500 and N1,000 banknotes.

“The CBN urges Nigerians to support the currency redesign project, which is in the overall interest of every citizen of the country.

“The hoarding of significant sums of banknotes outside the vaults of commercial banks should be discouraged by anyone who means well for the country,” it said.

According to the CBN, it had tarried for too long considering that it had to wait 20 years to carry out a redesign.

“The standard practice globally was for central banks to redesign, produce and circulate new local legal tender every five to eight years,” it said.