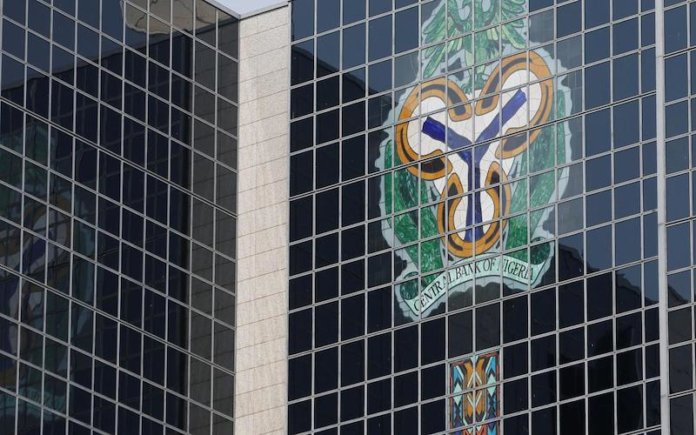 Traders in wears, shoes, and kitchen items, among other commodities, were encouraged to open the eNaira wallet as the easiest way to buy goods and carry out other services.

Speaking at the sensitisation exercise, the Brand Ambassador for eNaira, Gabriel Afolayan, urged Nigerians to accept the CBN digital currency as it was “a very good platform for customers and buyers.”

“eNaira is the way to go now because a lot of people don’t want to move around with liquid cash.

“It’s mainly for people that are into business because sometimes even when you order for stuff and the money doesn’t get delivered on time, eNaira will solve that problem with just sharing code between the buyer and the seller as well.

“So right now, in 2022 and beyond, eNaira is the way to go; that is the easiest way to buy stuff without having to look at your back that you have somebody who wants to steal from you.

“All you need to do is just communicate with who you’re transacting with, and once you share your barcode, business is solved,” he said.

Afolayan, an Actor and a Singer, however, said the acceptability of eNaira in the movie industry was progressing slowly, promising to take the message to the rest.

“The acceptability is a gradual thing and I think by starting from now, we’ll take the gospel to the rest; and like I said, it’s a big world now, it’s a global village.

“Mostly, a lot of people deal with crypto currencies and other stuff, so this is our own version (eNaira) of it. It’s safer and it’s the best for now.

“So, as a movie person, I think representing eNaira is one of those things that will get the message to the rest of us. So, I’m imploring everybody to be on board with the naira,” he said.

He urged people to go to the play store and apple store to download the app, saying it was not complicated, rather easy to operate, just like a one speed dial.

Some of the traders who spoke on the initiative, commended the apex bank for introducing eNaira, saying that it would help in solving the long wait experienced in transferring cash.

They promised that they would take the message to their colleagues who were absent.

The sensitisation train to Balogun Market, in spite of the heavy downpour was praised by some traders.

eNaira is a CBN digital currency issued and regulated by the apex bank, denominated in naira.

It serves as both a medium of exchange and a store of value, and it is said to offer better payment prospects in retail transactions when compared to cash.