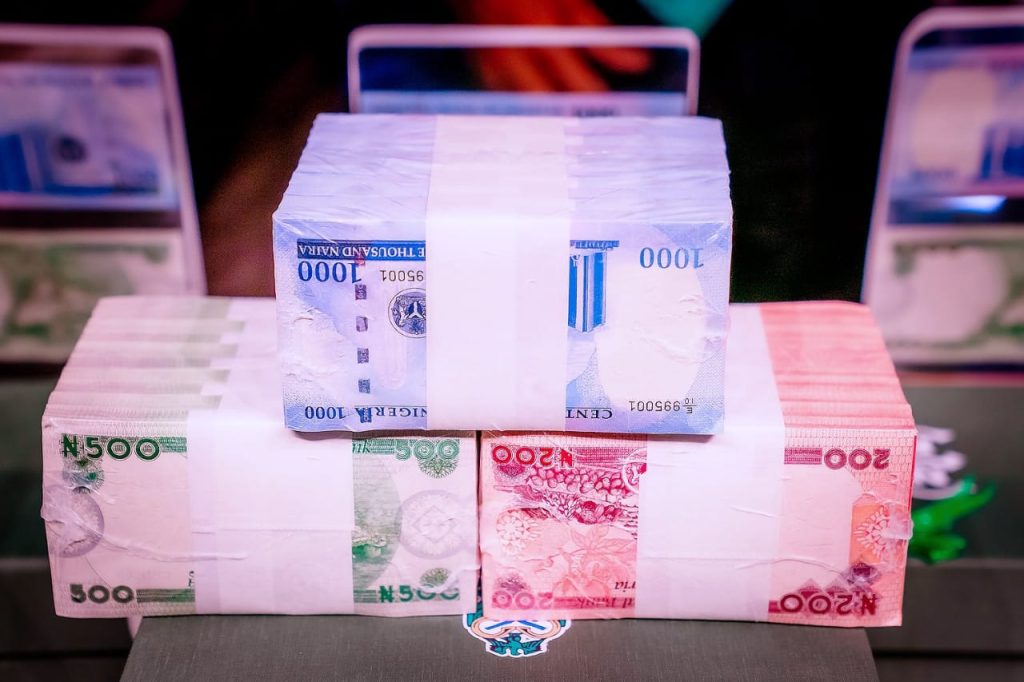 More of the newly redesigned Naira notes will be released by the Central Bank of Nigeria, CBN, and available at via Automated Teller Machines (ATMs).

The Branch Controller, CBN, Lagos State, Mr Koyor Baribokola, during its sensitisation tour on the new naira notes to Balogun Market, Lagos, on Tuesday, said the Bank has sorted out some initial challenges which has affected proper circulation of the notes.

He said the apex bank initially had a challenge as people were not depositing the old notes, but the situation had changed.

“We are having much deposits now; this gives us the confidence to push more new notes into circulation and into the economy.

“We are making them available to you and you will have them if you haven’t had them before. Please have the assurance that you are going to have them.

“We pushed out a lot last week and today we are continuing with it, part of the meeting was what delayed my coming out here.

“We set a date for the deadline for the complete change over that is January 31, and for now, that stands. We have not extended or changed the time.

He encouraged stakeholders to be the apex bank’s mouthpiece by spreading the message, and to protect and keep the new notes safe.

“Please have the assurance that the new naira notes were redesigned in the interest of all Nigerians including you so that you have them and you enjoy spending them and keep them safe, and as much as possible, try and also do electronic transactions.

“We encourage people to use our e-channels to do transfers, to spend, to buy and to do all that you need to do to share with your friends and your families,” he stressed.

The Head of Union Homes Success Market, Oloyeola Bisi Balogun, commended the apex bank for choosing to begin its sensitisation with the traders.

She, however, urged the bank to carry out more awareness campaigns on the new notes, particularly at the grassroots.

According to her, there are many people who are yet to see the new notes. “Let them relate more with the grassroots because the percentage of the people at the grassroots is more than those people in urban areas.

“The CBN has tried to improve the economy through the redesigned notes but we all know that in Nigeria when something is introduced newly, there’s bound to be complaints.

“We also had the same complaints when the old notes that we are used to now, were first introduced,” she said.