CBN To Release N41bn Through Heritage Bank For Wheat Farmers 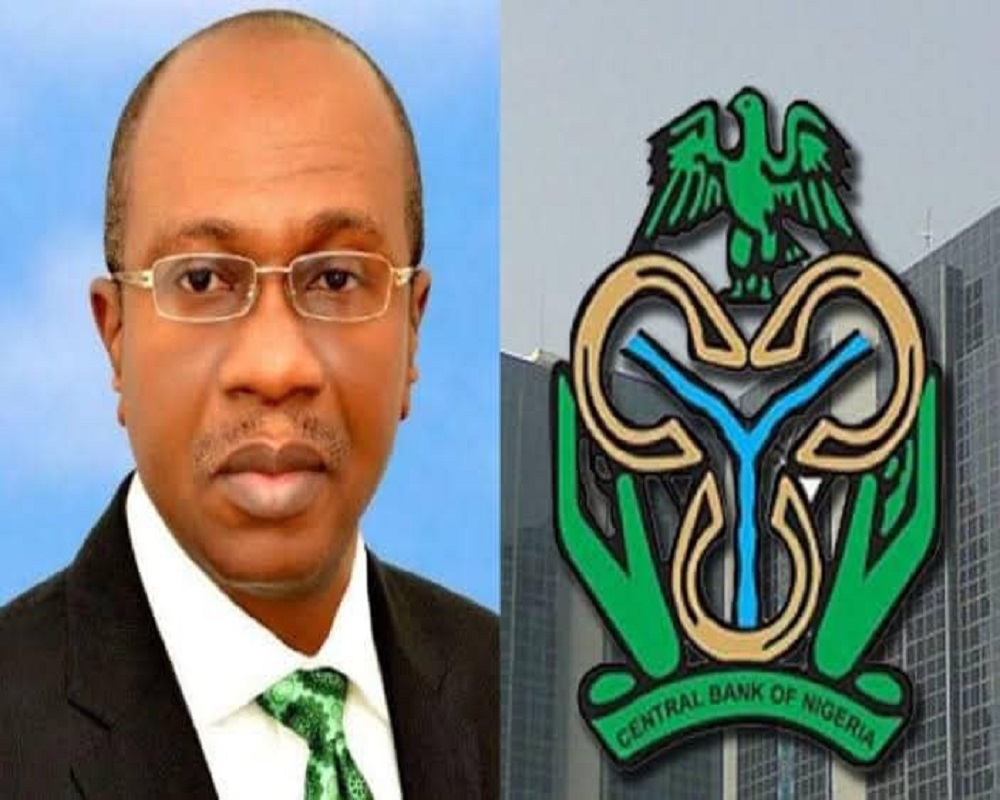 The Central Bank of Nigeria, CBN, has set aside N41billion, to be disbursed by Heritage Bank Plc to farmers across multiple States for the expansion of wheat production project.

This is to consummate the expansion of Wheat Seed Multiplication Project, as part of the CBN’s Brown Revolution Initiative, an intervention programme to flag-off and support the commencement of dry season wheat farming across States in Nigeria.

Speaking on the initiative, the Governor of CBN, Godwin Emefiele disclosed that this move was part of the apex bank’s intervention to address the challenges in Wheat value chain, thereby increasing the domestic production of wheat and closing the wide supply gap inherited in Nigeria agricultural space.

According to him, following the successes in the Anchor Borrowers’ Programme (ABP), the apex bank decided to extend the gains recorded in rice and maize value chains to wheat production.

He said the programme would benefit over 150,000 farmers.

He also said the programme would be implemented in 15 states on about 180,000 hectares of land.

Emefiele said the apex bank sought to save $2 billion spent on importing five million metric tons of wheat annually through the intervention.

“Wheat is the third most widely consumed grain in Nigeria after maize and rice. It is estimated that the country only produces about one per cent (63,000 metric tons) of the 5-6 million metric tons of the commodity consumed annually in Nigeria,” he said.

“This enormous demand-supply gap is bridged with over $2 billion spent annually on wheat importation. This has made wheat the second highest contributor to the country’s food import bill.”

He said that unless the issue was addressed, the increasing demand would add more problems to the country’s reserves.

“Given the high growth rate of the country’s population and the demographic structure, the demand for wheat is projected to continue to rise. This can only intensify pressure on the country’s reserves unless we take a decisive step to grow wheat locally,” Emefiele said.

He said the programme was expected to add about 2,000 metric tons of seeds to the nation’s national seed stock and potentially add 750,000 metric tonnes of wheat to national output annually through rain-fed wheat cultivation in Plateau, Mambila Plateau and Obudu Plateau in the short-term.

Heritage Bank has adopted more functional measures by registering the wheat farmers on the Lagos Commodities and Futures Exchange (LCFE) platform in order to ensure due diligence on loan administration, monitoring and recovery, which would bring about increase in the domestic production of wheat.

In agreement with the CBN Governor’s view, MD/CEO of Heritage Bank, Ifie Sekibo that the Brown Revolution Initiative would help reduce the nation’s food import bill by increasing wheat production, create market linkages between smallholders farmers and Anchors/Processors, create an ecosystem that drives value chain financing, improve access to credit by the smallholder farmers by developing credit history through the scheme and many more.

Narrating some of the feats achieved, Sekibo who was represented by the Divisional Head, Agribusiness, Natural Resources & Project Development, Heritage Bank, Olugbenga Awe said that as a bank it partnered with CBN to ensure wheat planting on wet and dry seasons.

What we want to achieve is to end importation of seeds and make Nigeria self-sufficient in wheat production.

“We are working with about 30 firms focusing only on seed production and also working with CBN to make sure we register all farmers. We believe working with LCFE will move Nigerian farmers from informal approach to a structured approach”, he said.

He further explained that whilst riding on the success of the wet season, “we decided to focus on the dry season which comes naturally to our people. As a bank, we are working on two things; one is to ensure the continuous multiplication of seeds and the other is to focus on the grains.