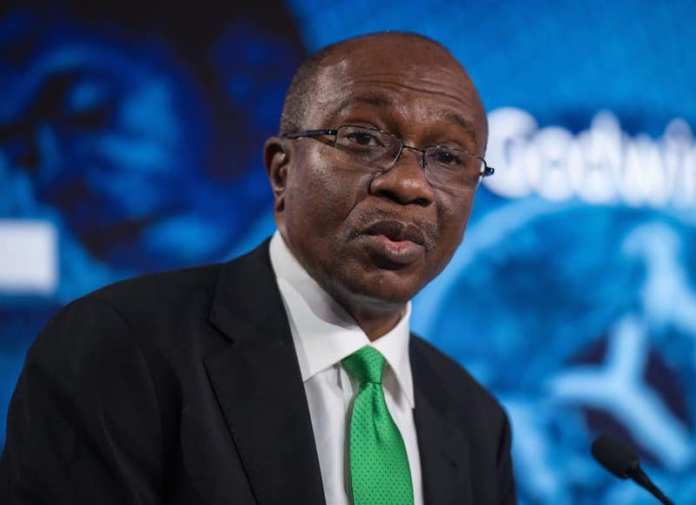 The Senate has assured the Central Bank of Nigeria, CBN, of its backing in its ongoing efforts to redesign the naira.

The resolution of the Senate followed a motion on the policy by the Chairman of Senate Committee on Banking, Insurance and other Financial Institutions, Senator Sani Uba.

While the lawmakers supported the move to redesign the naira, they however said the deadline of Tuesday, January 31 2023 to pay all cash in circulation into banks was too short.

The Senate called for aggressive enlightenment on the part of the CBN, especially in the rural areas to ensure that all Nigerians are made aware of the new policy.

The lawmakers insisted that such mass awareness would help Nigerians in the rural areas to comply with the policy so as not to lose their hard-earned income.

Emefiele said that it is worrisome that 85 per cent of the currency in circulation is being hoarded by Nigerians.

He further urged Nigerians to proceed to their banks to deposit their Naira notes, adding that the deposit fee would be waived for transactions below N150,000.

Emefiele added that the redesigning of Naira notes would help to curb counterfeit notes, as well as hamper ramson payment to terrorists and kidnappers.

The Senate on Wednesday urged the CBN to put measures in place in the face of ubiquitous Financial Technology (FinTech) to ensure that the local populace are able to bank their cash with ease within the stipulated time.

The lawmakers said such a measure would also ensure the security of the local population who might be waylaid and dispossessed of their cash by criminal elements like bandits and insurgents.

Two days ago, the CBN said it has made provisions for Nigerians living in rural areas to exchange their naira notes as the bank moves to redesign 200, 500 and 1,000 notes.

CBN insisted that the measure will help check inflation, counterfeiting and the amount of money outside of the banking system.