Chevron, Other Majors To Deploy Profits On Share Buybacks 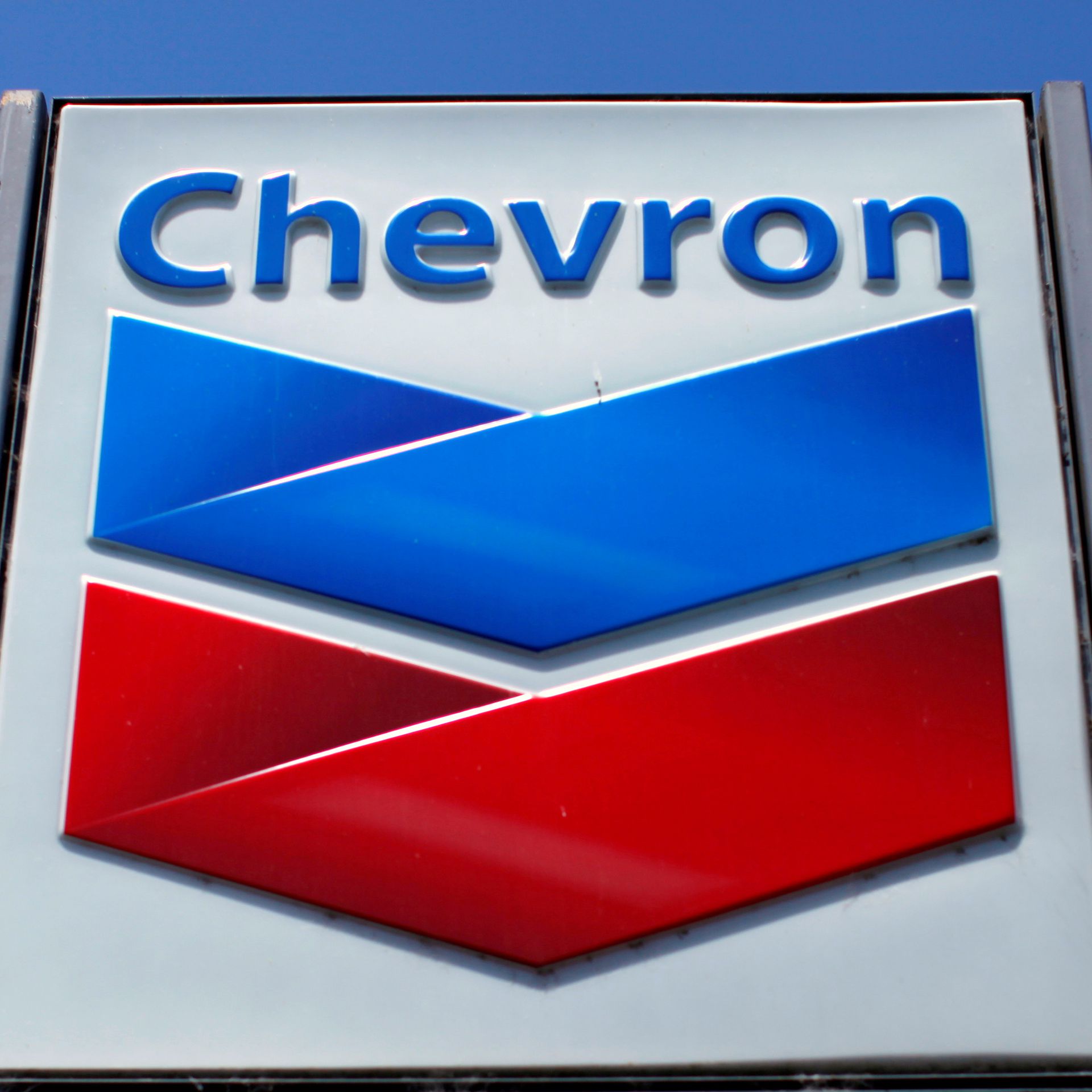 Europe and America’s energy challenges may linger as world’s biggest energy companies which are producing the most cash in years, are not contemplating spending it on bringing on fresh supplies of oil and natural gas to combat shortages in Europe and China this winter.

Exxon Mobil Corp., Royal Dutch Shell Plc and Chevron Corp. confirmed this week that, for the most part, they’ll spend their windfall profits on share buybacks and dividends. Capital expenditures will rise next year, but the increases come off 2021’s exceptionally low base and within frameworks established before the recent surge in fossil-fuel prices.

It’s a step-change from previous energy rallies, such the early 2010s when emerging U.S. shale plays and fears over fossil fuel shortages prompted a massive upswing in capital spending. That boom ended painfully for the industry, with overproduction and a lack of cost control. This time around, Big Oil appears content to take the cash and hand it over to shareholders, who are both weary of poor returns over the last decade and concerned about the companies’ significant climate risk.

“It’s not so long ago they got creamed by prices collapses so it’s not surprising they’re a bit gun shy on capex,” said Stewart Glickman, a New York-based analyst at CFRA Research. “It’s almost like they’re stuck between two extreme populations — the ESG crowd and cash-flow hungry shareholders.”

Producers can satisfy both groups by simply not ramping up spending on fossil fuels. But that’s bad portent for consumers crying out for more supply. Europe and Asia are currently competing for natural gas, sending prices to record levels, while the U.S. and India have asked OPEC+ to produce more oil. China has called on state-owned companies to secure energy supplies at any cost.

Chevron is perhaps the best example of a company turning away from the punch bowl. The California-based oil giant generated the most free cash flow in its 142-year history during the third quarter but intends to keep capital spending 20 per cent below pre-Covid levels next year while increasing share buybacks.

Its 2022 capital budget will come in at the low-end of its $15 billion to $17 billion range, according to Chief Financial Officer Pierre Breber, some 60 per cent below 2014 levels.

“Over time the vast majority of the excess cash will return to shareholders in the form of higher dividends and the buyback,” he said Friday on a conference call with analysts.

Even Exxon, until last year the poster child for doubling down on fossil fuels, is now more reticent with its cash. The Texas-based energy giant announced a surprise stock buyback Friday and locked in long-term annual spending in the low $20 billion range, a cut of more than 30 per cent from before the pandemic.

Furthermore, almost 15 per cent of Exxon’s budget will go toward low-carbon investments, a significant departure from its previous strategy and just months after activist investor Engine No. 1 persuaded investors to replace a quarter of its board. The clean energy spending provides “optionality and builds resiliency into our plans,” CEO Darren Woods said.

Shell which faces pressure from an activist investor as well after Dan Loeb’s Third Point LLC revealed this week it took a stake in the company is even more reluctant about spending on its traditional oil business. Less than half of its capital spending will go toward oil, with the bulk directed at gas, renewables and power.

“We will not double down on fossil fuels,” Shell CEO Ben Van Beurden said this week.

Nigeria Others Reject US Appeal To Flood Oil Market