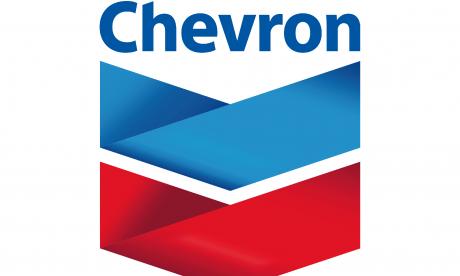 American oil giant, Chevron alongside other oil companies booked billions of dollars in profits as prices for crude, natural gas and fuels like gasoline hovered near record levels during the quarter.

The soaring profits are feeding criticism from consumer groups in the United States and Europe as inflation climbs.

U.S. President Joe Biden has told oil companies they are not doing more to bring down energy costs, while in Britain and the European Union, there are calls for further windfall taxes on energy companies.

U.S. lawmakers have criticized the big oil companies for not doing more to raise production more swiftly to offset rising costs for consumers for heating homes and filling the gas tank.

Chevron’s global production of 3.1 million barrels of oil equivalent per day (boed) for all of 2022 so far is actually down by about 100,000 boed from the same time a year ago.

European governments have scrambled to fill gas storage after Russia cut off most of its natural gas exports to the continent, its primary customer.

Exxon, which led record gains by the five producers known as oil majors in the prior quarter, far surpassed peers Shell and TotalEnergies with third-quarter profit almost twice as big. Its gains were aided by its highly criticized decision to double down on fossil fuels as European competitors shifted to renewable investments.

On Friday, Norway’s Equinor posted a record-breaking profit, driven by the all-time high in European gas prices, and Italy’s Eni nearly tripled its profit from a year ago, earning 3.73 billion euros ($3.72 billion), ahead of consensus.

The strong results out of Europe followed Shell’s $9.5 billion profit reported Thursday, putting it on track to surpass its record set in 2008.