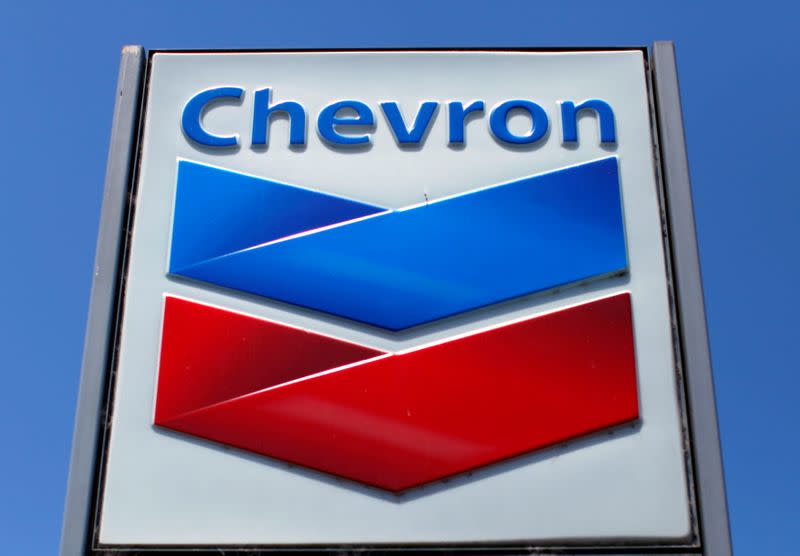 Oil major, Chevron Corp on Friday reported its highest profit with $3.18 billion in the quarter ended June 30, compared with a loss of $6.09 billion a year ago.

Oil and gas are trading near multi-year highs as fuel consumption has thrown off pandemic losses and natural gas has soared on weather demand. OPEC’s decision to carry production curbs into next year has kept oil trading above $70 per barrel.

Share buybacks will resume this quarter at an annual rate of between $2 billion and $3 billion, said Chief Executive Michael Wirth, about half the annual rate it had planned.

“We’ve always said we would begin buybacks when we were confident that we could sustain it, and our breakeven is $50 per barrel and we are now well above it,” Chief Financial Officer Pierre Breber told Reuters.

The second-largest U.S. producer’s oil and gas production earned $3.18 billion in the quarter ended June 30, compared with a loss of $6.09 billion a year ago.

Total oil and gas production rose 5% over a year ago to 3.13 million barrels of oil equivalent per day (boepd), while Chevron sold its U.S. oil for $54 a barrel last quarter, compared with $19 a year earlier.

Chevron expects output from the Permian basin to be almost same as last year’s, but said it will add drilling rigs in the second half. Its production rate from the top U.S. shale basin is expected to be 600,000 boepd by the end of 2021.

Meanwhile, top U.S. oil producer Exxon Mobil said it expects more spending on key projects, including Guyana and Permian, in the second half of this year after posting a strong quarterly profit.

Crude oil prices this year through June were up 57 per cent while hard-hit refining and chemicals improved with better plant utilization rates and margins.

The United States accounted for most of a $839 million profit at Chevron’s refining operations in the quarter, as Asia units suffered from weak margins.

CFO Breber said cost-cuts are largely over and it has achieved targeted savings from its 2020 takeover of Noble Energy. It is aiming to raise as much as $2 billion from asset sales this year. The company’s adjusted profit of $1.71 per share beat Wall Street estimates of $1.59, according to Refinitiv IBES data.