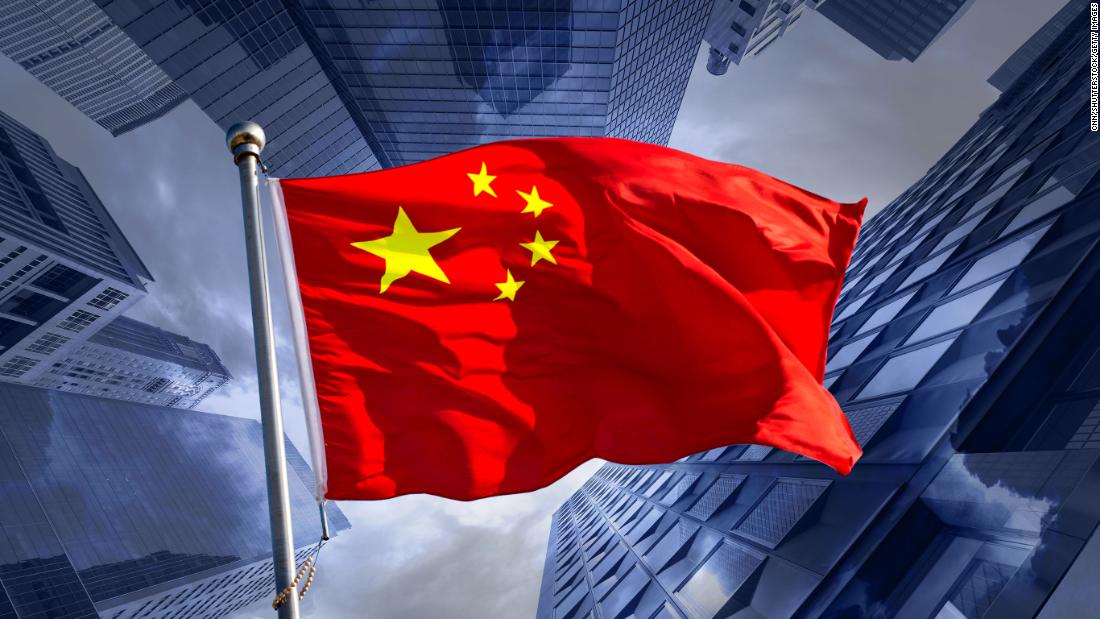 China is cautiously relating with Nigeria in the area of fund deployment to help the country upscale infrastructure development especially in the transportation and energy sectors.

Data reported by Oilprice.com shows that between 2000 and 2019, China had disbursed 19 loans worth a total of US$6.7 billion to Nigeria and its state-owned firms, with the transport sector leading, followed by the power sector.

Lately, there is seeming backward retreat by Chinese investors in continuing Investment in the country.

Currently, Chinese lenders haven’t yet disbursed US$1.8 billion that the Nigerian National Petroleum Corporation (NNPC) was expecting so it could proceed with the construction of a US$2.8-billion natural gas pipeline, Reuters reported on Friday, citing three sources with knowledge of the issue.

Despite the fact that an NNPC spokesman told Reuters there was no concern, the delay in the financing could be a sign of a further reduction of Chinese lending for energy and infrastructure projects in Africa, which was booming in the decade before the pandemic.

The federal government announced in July last year that Bank of China and Sinosure had agreed to finance part of the costs for the construction of the Ajaokuta-Kaduna-Kano (AKK) gas pipeline to the economic hub in the north, Kano.

The Chinese lenders feel too exposed to Nigeria right now, one of Reuters’ sources said, while a spokesman for NNPC told Reuters the Nigerian state oil and gas firm was still in talks with Bank of China and Sinosure for the loans.

According to the NNPC spokesman, “There’s no cause for alarm.”

Nevertheless, Nigeria has started to look for alternative funding for at least US$1 billion of the pipeline’s cost and has started to approach other lenders, including export-import credit institutions, the three sources in the know told Reuters.
China’s lenders signed 1,141 loan commitments worth US$153 billion with African governments and their state-owned enterprises between 2000 and 2019, according to estimates from the China Africa Research Initiative at Johns Hopkins University’s School of Advanced International Studies (SAIS-CARI).

Transport was the largest sector in which Chinese financiers backed projects in Africa, with US$46.6 billion between 2000 and 2019, followed by the power sector with US$38 billion and the mining sector with US$18.4 billion.