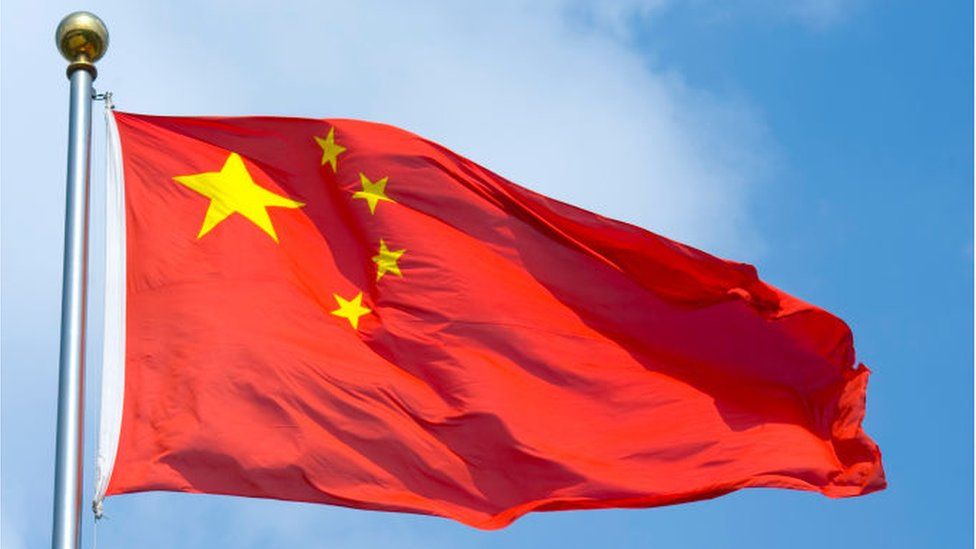 China’s export growth fell sharply to 3.9 per cent in April, its weakest level since June 2020, as the effect of Beijing’s stringent COVID-19 rules took its toll on trade in the country.

Exports, measured in US dollars, fell from a 14.7 per cent growth rate in March although the April figure did come in slightly above analysts’ forecasts of 3.2 per.

Imports were stagnant for April, showing almost no growth amid restricted domestic demand.

The sluggish figures reflect the extent to which the Chinese economy has lost momentum in the face of prolonged lockdowns in some of its major economic hubs.

Shanghai, the world’s largest port, has seen massive disruption since late March as a result of curbs aiming at dealing with the country’s worst outbreak of COVID-19 since the pandemic began more than two years ago.

The Chinese government’s zero-COVID policies have seen factories shut across the city, as well as major shipping delays at the port.

Transport and logistics networks have been severely impacted, with restrictions hitting delivery of goods around the country and to ports with major global shipping connections.

Several other lockdowns, such as in the manufacturing hub of Shenzhen and in Jilin, central to the country’s grain industry, have all contributed to the economic malaise.

However, several analysts have warned that the trade figures will continue to worsen, underlining the extent of the problems lockdowns have wrought.

“Export growth could get worse in the next couple of months due to the pandemic and China’s stringent COVID containment measures, falling external demand and loss of orders to other regions,” Nomura chief China economist Ting Lu told the AFP news agency.

He said that export growth had been a key driver of the Chinese economy over the last two years and that a prolonged change now would be a big blow to the economy.

Economists say there is little doubt that China’s lockdown rules, among the strictest in the world, are the cause of the slowing trade figures.

“The virus outbreaks in China led to huge difficulties in the production chains and the supply chains,” Chang Ran, a senior analyst at Zhixin Investment Research Institute, said. “Meanwhile, some countries in Southeast Asia have transitioned from recovery to production expansion, replacing Chinese exports to some extent,” he added.

However, China’s problem has been exacerbated by weakening global demand, particularly in the EU and the US, where soaring inflation has hit purchasing power.

“The sharpest falls were in shipments to the EU and US, where high inflation is weighing on real household incomes,” said Julian Evans-Pritchard, senior China economist at Capital Economics. “The declines were also especially pronounced in electronics exports which suggest a further unwinding of pandemic-linked demand for Chinese goods.”

The poor data will put further pressure on Chinese President Xi Jinping to ease the zero-Covid policy, which his Chinese Communist Party has repeatedly hailed and stood by in its fight against the pandemic.

Restrictions in other cities, similar to those in Shanghai, are also likely soon. That includes the capital Beijing, where infections have been rising sharply. Even in Shanghai, where the lockdowns have been ongoing since March, there is no sign of an easing of the rules.

“China faces a dilemma how to contain omicron outbreaks without causing too much damage to the economic activities,” said Zhiwei Zhang, chief economist at Pinpoint Asset Management.

Meanwhile, another part of China’s trade data that analysts have been watching closely is the extent to which its business with Russia has been affected by the war in Ukraine.

Chinese exports to Russia have fallen but imports have risen sharply

In April, Chinese exports to Russia fell by 26 per cent, the second monthly drop in a row. The fall is much steeper than the 7.7 per cent, decline recorded in March.

On the reverse side however, Russian exports to China have surged as the Kremlin seeks new buyers for its energy products. Imports from Russia increased by 56.6% in April, a sharp jump from an increase of 26.4 per cent, in March.

Russia is a major source of oil, gas, coal and agricultural commodities for China.

The war in Ukraine has seen Moscow grapple with a wave of international sanctions, but Beijing has declined to condemn Russia and insists its trade with Russia remains normal.