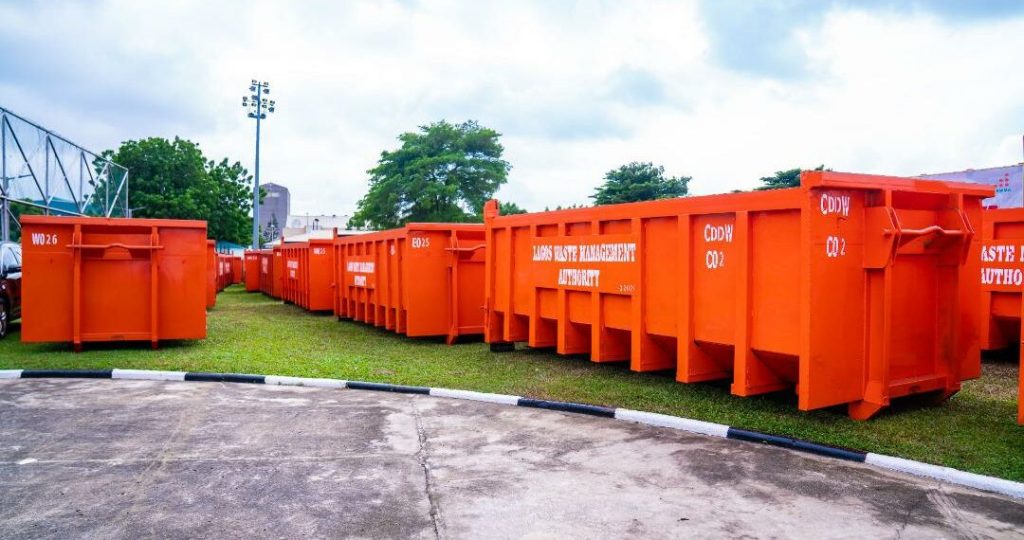 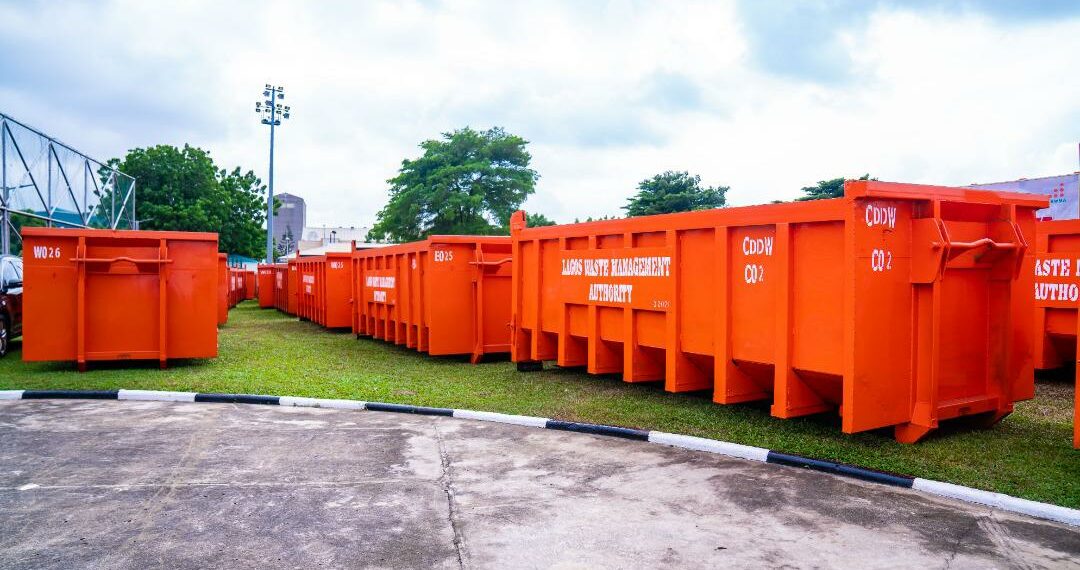 The Lagos State Waste Management Authority (LAWMA) says it will begin enforcement of the usage of waste bins by households by January 2023.

Odumboni said that LAWMA would collaborate with AWAMN to ensure that households used bins to dispose the waste they generated appropriately.

He said that households in the state ought to have two bins – one for plastics and the other for organic waste, thereby, ensuring sorting of waste, a step toward circular economy.

The managing director said that the authority had printed out the first batch of 250,000 abatement notices, and from Oct. 1 would issue them to households that do not own bins.

He said that the law stipulated a minimum fine of N50,000 and maximum of three months imprisonment for erring individuals.

”So, we are going to enforce it now. We are going to give them a notice on Oct. 1 and then by Jan. 1, 2023, the three months period has gone, we then start enforcing,” Odumboni said.

”We have noticed that over a million households don’t have bins at all, and that is the genesis of our problem.

“I want to task everyone of us here, so that by the time we come to our meeting next year, we can report that 90 per cent of the households under each and everyone of us have a bin.

Odumboni urged the waste managers to promote the use of the wheelie bin, as it would help to enhance the efficiency of the job.

Speaking on the sideline of the meeting, the President of AWAMN, Mr David Oriyomi, told the News Agency of Nigeria (NAN) that the association would do all within its power to promote circular economy, as it was the in-thing now.

Oriyomi said that waste management operators needed to move beyond the issue of collecting refuse, transporting same and disposing same at the dumpsites.

He said that the waste managers needed to look into the issue of recycling to make sure that all the recyclables sorted out, got sold to the relevant sectors for the purpose of recycling.

According to him, the association has written to the state government for collaboration and to ensure that it pilots the affairs of recycling and circular economy.

”Recently, we even traveled outside Nigeria to go and see what they are doing vis a vis the issue of circular economy.

”We are glad to tell you that we are making a bold move in this direction to make sure that we reap the most out of recycling,” he said.

AWAMN’s Spokesperson, Mr Olugbenga Adebola, who also spoke on the sideline of the meeting, said that the association was transiting from linear economy to circular economy, hence, handling waste in a modern way.

”What we are introducing to Lagosians through this circular economy is to ensure that every waste that is generated in Lagos State is segregated, is sorted out into different waste components – plastic, aluminium, paper, organic waste.

”Once that is separated at the doorstep of the waste generators, then it will encourage recycling. It will encourage waste conversion, you can convert your waste into energy, electricity, even through the waste you can generate organic fertilizer.

”Circular means it is rotating. So your waste is not a waste unless you decide to waste it,” Adebola said.

He said that the association was keying into the policy of LAWMA on the two-bin system, of which every household must now have two bins in their frontage.

According to him, one of the bins is colour-coded in blue, the other one is in green, the blue one is expected to collect all the recyclables altogether – plastic, aluminum, paper.

He said that these recyclables are taken to a Material Recovery Facility where they are also sorted out into different waste components for proper recycling and conversion.

Adebola said that the other two-bins of green colour were expected to be used to collect organic waste, which would be transported to another facility, to convert into organic fertilizer or biogas. (NAN)