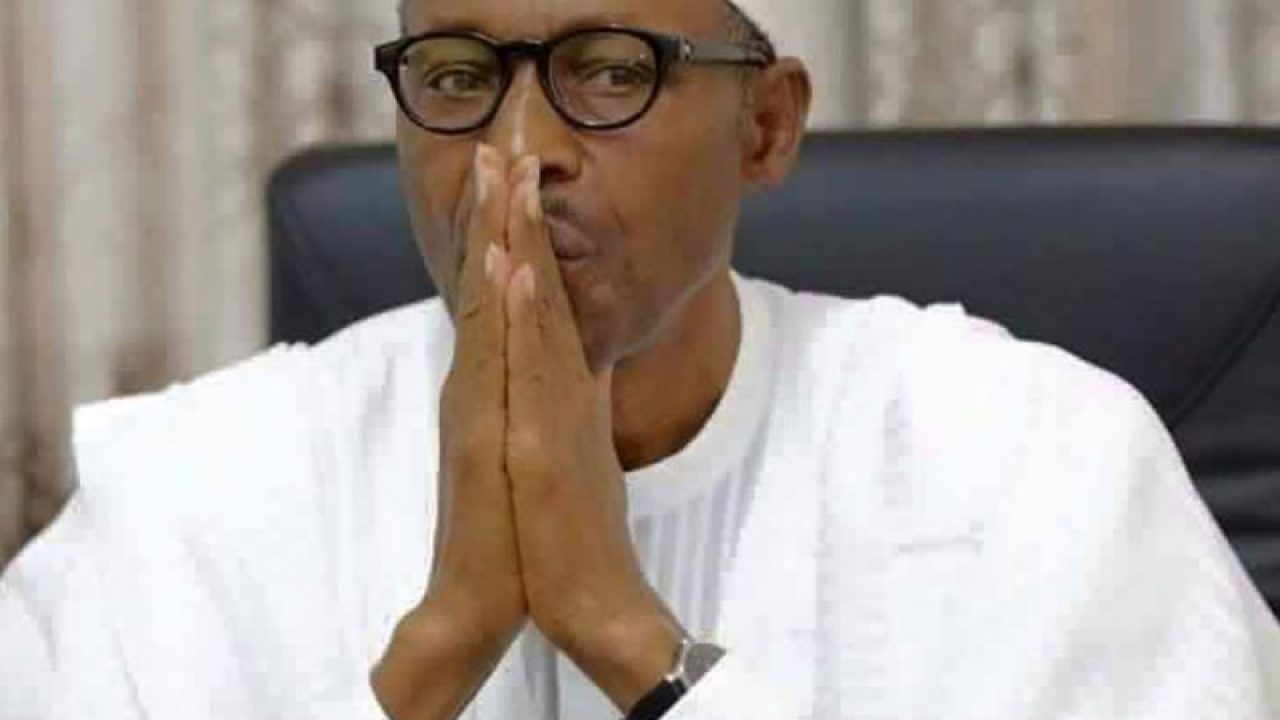 Buhari has again raised alarm over the activities of some groups who are bent on wreaking havoc on the nation’s socio-economic fabric.

The president described the agitation as unpatriotic when he spoke at the 6th regular meeting with the Presidential Economic Advisory Council (PEAC), led by Prof. Doyin Salami at the State House, Abuja on Friday, May 7.

He decried the situation in which some unscrupulous people continue to undermine every policy of the government, irrespective of the good it was meant to achieve for the country.

Buhari said: “Some people are mercilessly against this country.

“We closed the borders to control the smuggling of petroleum products, and check the influx of smuggled goods, arms and ammunition.

“That was when the Comptroller General of Customs called me, saying 40 tankers laden with petrol had been impounded. I told him to sell the fuel, sell the trucks, and put the money in the treasury.

“They still brought arms and ammunition into the country, brought in rice in vehicles and motorcycles.

“I said shoot anyone found illegally with AK-47, yet they haven’t stopped. People must show consideration for their own country.”

On food security, Buhari stated that his administration would focus on greater development of irrigation facilities in the country, and encourage more people into agriculture.

He said agriculture was a good way for the country to overcome the economic challenges confronting it.

“We need to go back to the land. Technology is doing away with petroleum, but we are lucky we have other resources; Gas, vast arable land, which we are not using enough.”

On security challenges, which PEAC said was having great repercussions on the economy, Buhari charged leaders at all levels to go back to the basics.

He added that a bottom-up approach was necessary, from wards to local councils, states, and federal.

Prof. Salami, in his presentation, said the PEAC had observed that only two per cent of land under cultivation in the country was irrigated.

He said that the Council advised the government to provide incentives for private people to go into irrigation.

PEAC noted that the global economy has continued to improve as COVID infections drop; as well as the roll-out of vaccination intensifies.

It however said that though the Nigerian economy was out of recession; it still remains fragile with inflation rising; unemployment high; and also external account weak.

Concerns over Africa energy transition as 850m use polluting fuels