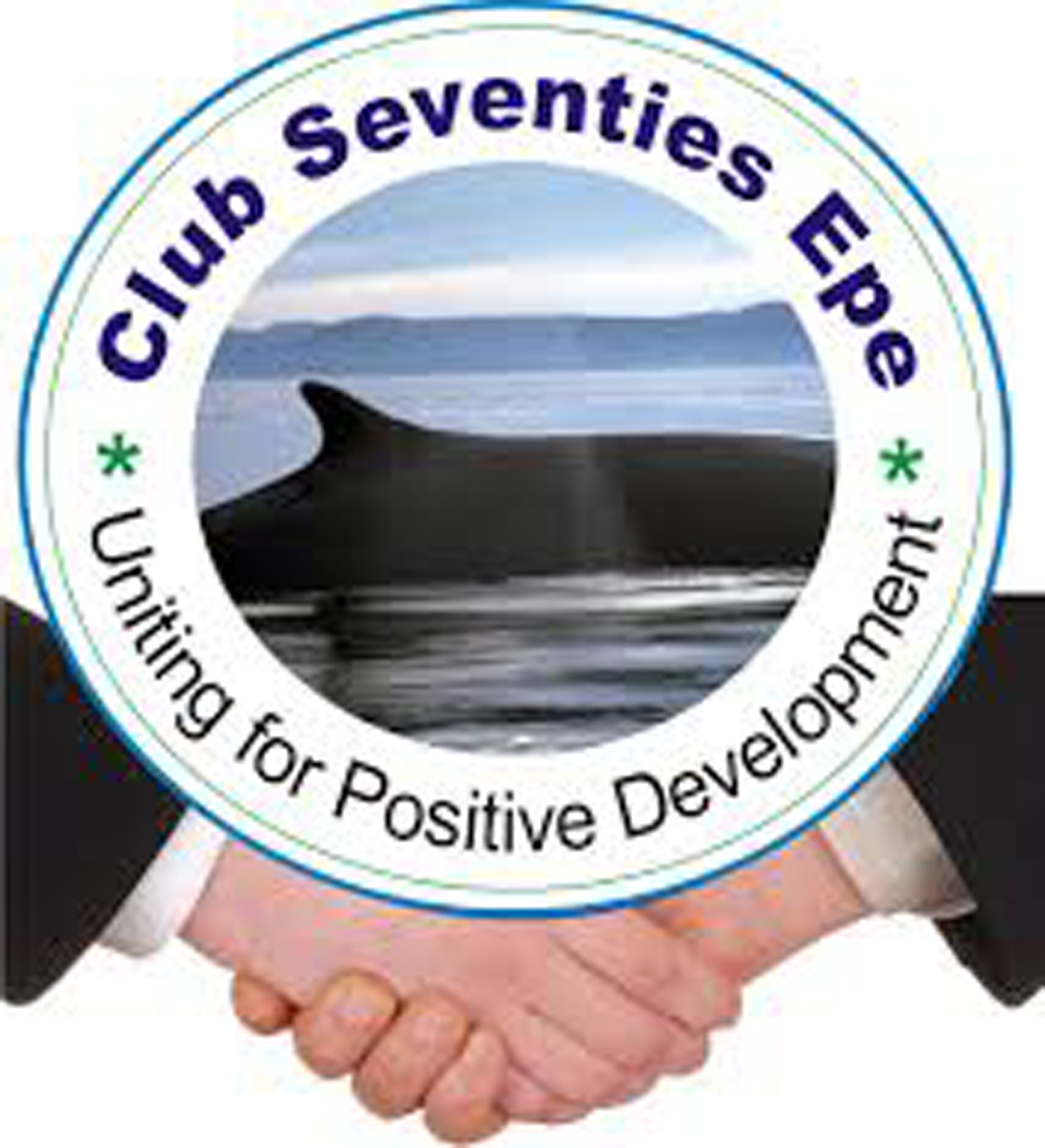 *Urges LGA Chairperson To Investigate Cause Of Avoidable Accident

The Club Seventies, Epe, in Lagos, has sympathized with families of the deceased and victims of the unfortunate accident that claimed lives of five people with several other injured at ‘ITA OPO’ junction in Epe on Tuesday, 19th, 2022.

It would be recalled that on July 19, some vehicles involved in fatal accident which claimed five lives while several others were injured at the Ita-Opo traffic light junction.

According to Hassan, “The incident was tragic and indeed a” Black Day” for the entire Epe Federal Constituency. .

He described what happened as such unfortunate incidents that could have happened to anybody as we all ply the route.

Hassan also condoled with the Local Government and the people of Epe in Lagos State over the sad and painful loss of the promising lives that were cut short in the tragic incident.

The president also appealed to the Chairman of Epe Local Government , Princess Surah Animashaun to investigation into the root cause of the accident and brought to perpetrators to book.

According to him, “Animashaun should ensure that the perpetrator of July 19th fatal accident that claimed lives at the Ita-Opo traffic light spot should be made to face the full wrath of the law ”

Hassan also expressed appreciation to the Chief Medical Director, Epe General Hospital for his prompt response in ensuring that the survivors were given prompt and adequate medical attention.

The president, however, appealed to motorists using the busy Ita-Opo junction to be mindful of other users of important road and obey the traffic light as this will avert accident in axis and other busy roads in the community.

He urged the council boss to ensure that all road safety agencies in Epe LGA are engaged with in order to forestall such occurrence in the area.

The president also appeal to all road users to make sure they drive with caution, never drive under the influence of Alchohol or drugs and always obey traffic rules.

He prayed that the Almighty God would comfort the grieving parents and relations at this very difficult time, and grant the injured quick recovery.”

The President prayed that God grant the deceased families and loved ones the fortitude to bear the irreplaceable loss.

” May God Almighty in infinite mercy forgive the short comings of the departed souls and grant them eternal rest” .

“We pray and hope that such occurrence will not happen in our community again and plead with everyone to be cautious and careful while driving and transporting from one place to another,” he added.