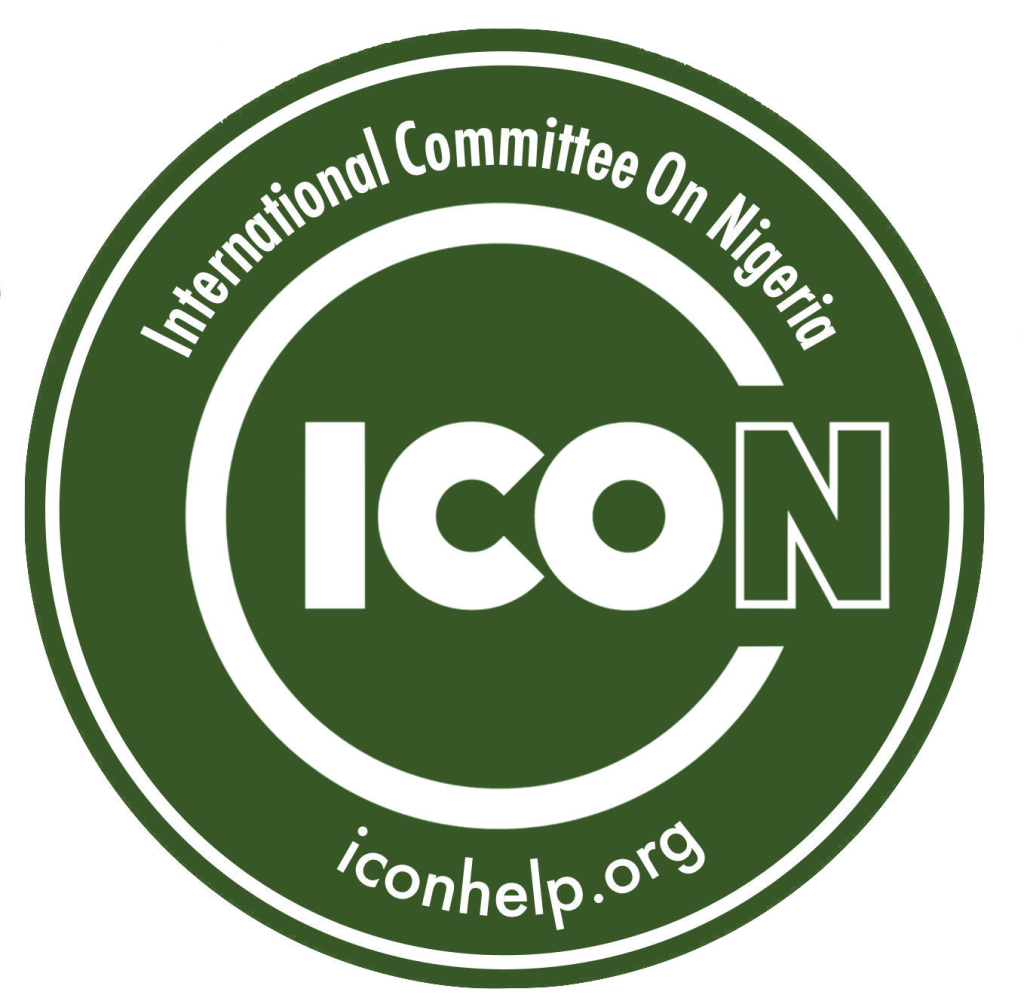 The International Committee on Nigeria (ICON) is raising awareness of the true causes of conflict in Nigeria, which according to Christian advocates for religious freedom is key to peacemaking.

The inspiration for the talk and audience discussion is the 2002 Documentary Series, A Force More Powerful, produced by the International Center for Nonviolent Conflict.

Mr. Kyle Abts, former missionary and the Executive Director of the International Committee on Nigeria, will report based on his recent fact-finding tour to the Middle Belt.

Having served as a volunteer liaison to the U.S. Mission in Abuja, Abts says there is some good news. Engaged Americans who are raising awareness about sectarian-based terrorism in Nigeria are saving lives, but the U.S. Government needs to change course to avert catastrophe.

Attendees will hear from the host of the meeting, Bishop John Pedro, founder of Faith Clinic International, a longtime resident of Lagos. Bishop Pedro will speak to the awakening of faith he is witnessing in Maryland and how it is related to the moral rearmament of Christians in Nigeria.

Mr. Douglas Burton, a contributor to The Epoch Times, will report on the worsening conditions for victims of terrorism in Nigeria’s Middle Belt.

Feedback, input, and participation from the Nigerian diaspora can bring about media attention and political change, as demonstrated by peaceful protests around the world. The “Force More Powerful” theme invoked 20 years ago is an awakening of religious eagerness and political courage that emboldens leaders at the grassroots level. Our next hill to conquer is the 2023 Elections in Nigeria and the 2024 Elections in the USA.

Nigeria is in trouble, but there is hope. There are powerful forces within those who understand their role to make an impact. Those residing in America can be a voice for peace in Nigeria.