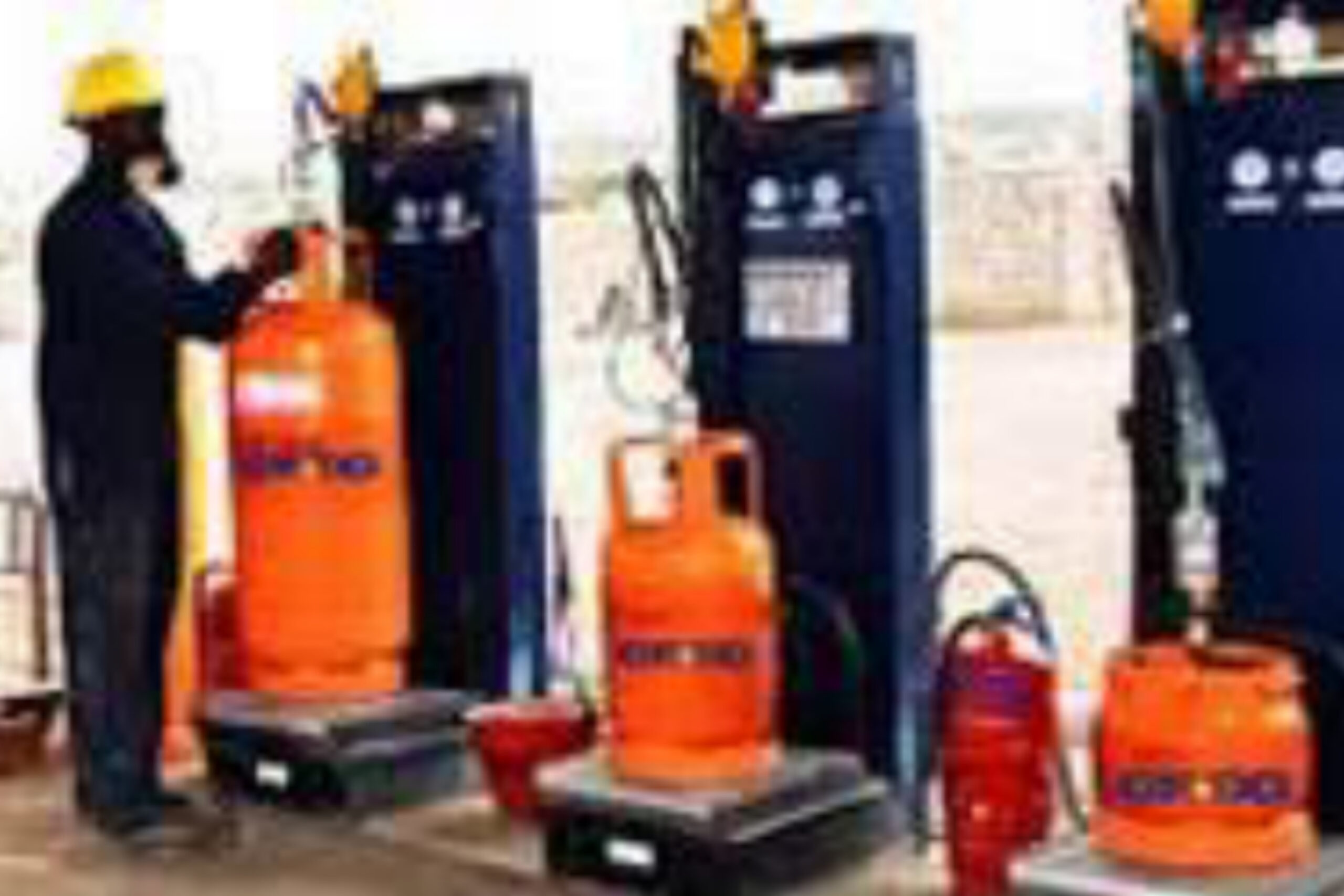 A report released by the National Bureau of Statistics, NBS, on Tuesday in Abuja, has shown a steady rise in the price of Liquefied Petroleum Gas, LPG, also called cooking gas.

The NBS noted that on a year-on-year basis, the price of cooking gas rose by 103.92 per cent from N2,068.69 in June 2021, while also demand had dropped in recent times to a record low across the country.

Market reports showed that consumers had lately either reduced consumption or ditched the commodity for cheaper alternatives such as coal and firewood.

Findings showed that between 55-60 per cent of gas utilised in Nigeria is currently being imported by independent marketers, while the Nigerian Liquefied Natural Gas Limited (NLNG) supplies just 40 per cent.

Nigeria has been described as a gas country with approximately 207 trillion cubic feet (Tcf) of proven gas reserves, ranking 9th in the world and accounting for about 3 per cent of the world’s total natural gas reserves of 6,923 Tcf, and recently the federal government has commenced implementation of its gas masterplan initiative.

Nigeria has proven reserves equivalent to 306.3 times its annual consumption.

Natural gas is estimated as the fastest growing fossil fuel in the world, and is projected to overtake coal by 2030, as the second largest source of energy.

The NBS explained that Adamawa recorded the highest average price for refilling a 5kg Cylinder of Liquefied Petroleum Gas (Cooking Gas) with N4,650 followed by Gombe with N4,566 and Niger with N4,540.

On the other hand, Zamfara recorded the lowest average price with N3,700, followed by Yobe and Kano with N3,820 and N3,875 respectively.

In addition, the NBS explained that the North-Central recorded the highest average retail price for refilling a 5kg Cylinder of Liquefied Petroleum Gas (Cooking Gas) with N4,378 followed by the North-East with N4,301, while the North-West recorded the lowest with N3,994.