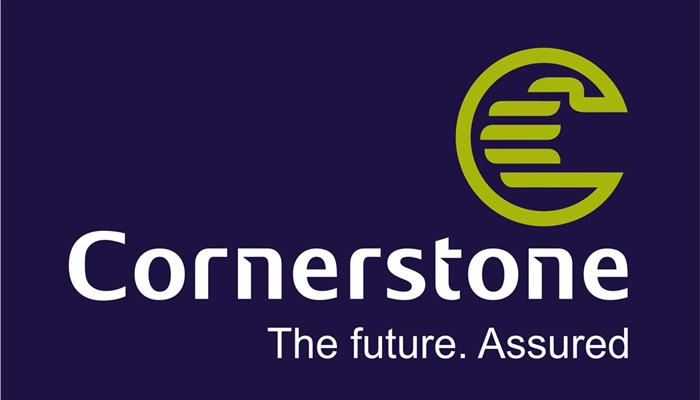 Cornerstone Insurance PLC on Monday has announced a Gross Written Premium (GPW) of N11.5 billion in the 2018 financial year.

The company made the disclosure in a statement released in Lagos by its Chairman, Mr Segun Adebanji.

According to the statement, which is a prelude to the company’s forthcoming annual general meeting, the N11.5 billion represents a 25 per cent increase on the 2017 GWP.

Adebanji identified the Group Life portfolio as the largest contributor to the high GWP, saying that it contributed N2.01 billion.

The chairman  further said that the Individual Life Insurance portfolio grew by 370 per cent from N132 million recorded in 2017 to N621 million in 2018 financial year.

“A prudent claims reserving methodology during the year under review saw our gross claims incurred dropped to N4.53 billion from N7.74 billion in the previous year, aligning more with the Industry average.

“In accordance with the provisions of International Financial Reporting System (IFRS) 11, the completion of the head office, which represented a non-earning asset in account unlocked some value and contributed N2.31 billion to the group’s profit,” he said.

The underwriter commended the Board of Directors (BoD) and management of the company for the feat, saying that they did not relent on the cost control measures put in place in 2017.

“The cumulative effects of the strategic focus on the company’s key growth drivers resulted in a return to profitability in 2018 as Profit before Tax (PbT) for the year 2018 stood at N2.66 billion after a period of losses, ” the underwriting firm said.

The chairman lauded the effort of the National Insurance Commission (NAICOM) for implementing the Tier-Based Minimum Solvency Capital (TBMSC) to strengthen insurance companies in the country.

“However , based on the audited financial statements as at 2017 when NAICOM first kicked off the initiative, the company’s solvency status stood at N5.192 billion while total assets were N20.804 billion.

“Nonetheless, our approach is always to balance the capital to ensure the obligations to both policy holders and shareholders are met,” Adebanji said.