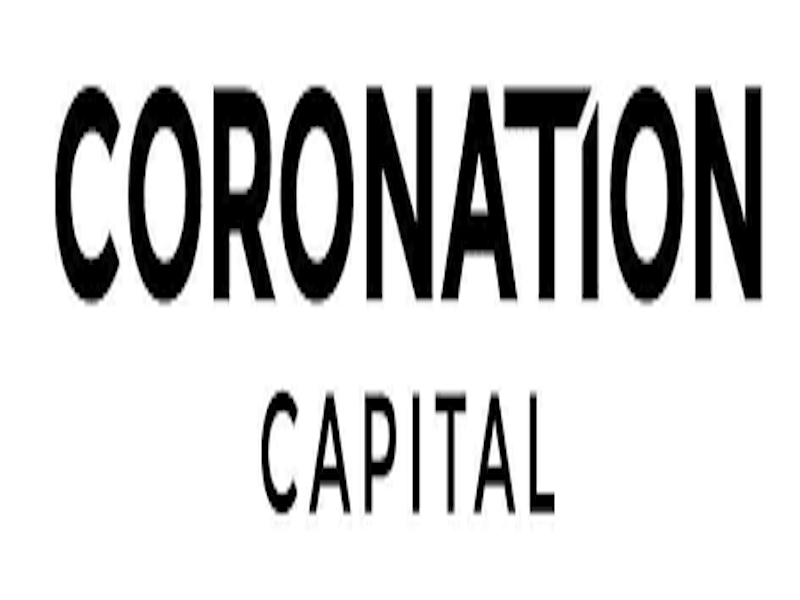 Claims payment a critical trust component of the insurance industry remained an important consideration of the firm as it made a total payment of N4.16billion in claims settlement to its policyholders from January to September 2021.

The Insurance company’s total assets rose to N41.15billion at the end of the third quarter of 2021 as against N39.72billion recorded in same period of 2020.

Chairman of the firm, Mutiu Sunmonu, confirmed the figures in the company’s unaudited interim financial results for the Q3, of 2021 which ended on 30 September, 2021.

Net premium income according to the report rose to N6.63 billion as against N5.54 billion recorded same period of 2020 while net underwriting income grew to N7.29 billion against N7.25 billion recorded in the third quarter of 2020.

Gross premium written stood at N11.06 billion within the period of 2021 compared to N13.26 billion recorded in 2020 while gross premium income stood at N10.37 billion against N12.85 billion posted in the previous year.

Profit before tax stood at N685.2 million compared to N1.19 billion posted in the comparable period of 2020 while profit after tax recorded N711.1 million against N992.7 million written in the previous year.