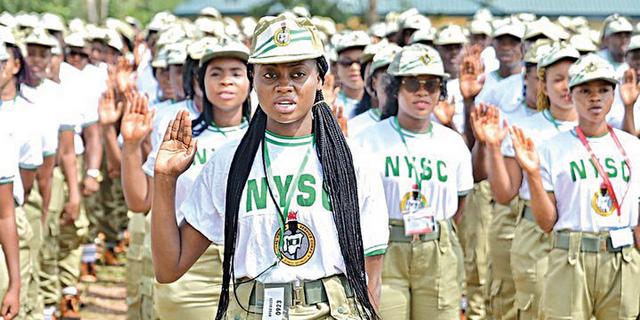 The National Youth Sevice Corps, NYSC, has denied as fake a news release making the rounds on the social media to the effect that Corps Members travelling on “high risk roads” should alert their families, friends and colleagues in order to have somebody to pay off the ransom that could be demanded in the event of being kidnapped.

The agency emphatically stated that the clause quoted was not embedded in NYSC Security Tips pamphlet which was put together by a highly respected retired security expert and therefore appealed to the general public to always clarify issues with the Scheme as well as be wary of falling prey to the antics of mischief makers out to ridicule the Scheme.

“Management shall continue to prioritise the security and welfare of Corps Members and staff at all times.” assured Adenike Adeyemi (Mrs), Director, Press and Public Relations of the NYSC.