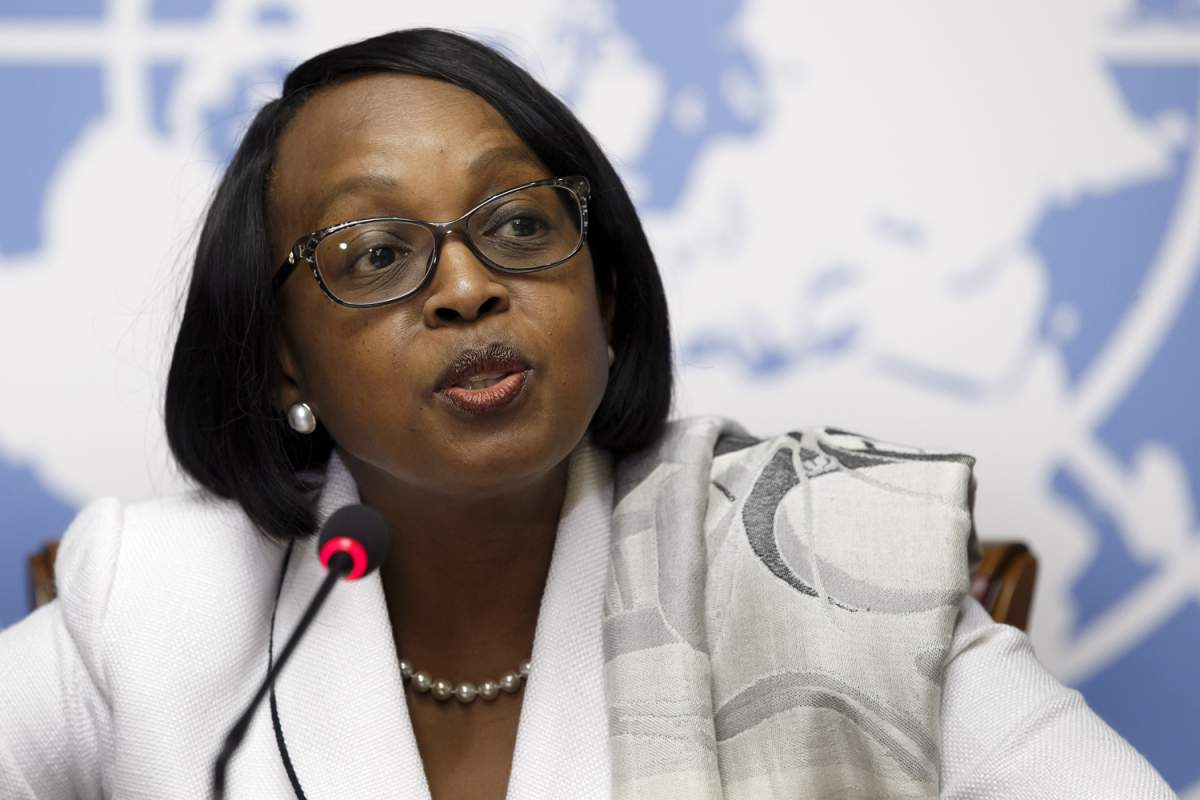 Dr Matshidiso Moeti, World Health Organisation (WHO) Regional Director for Africa, has said that the Ministry of Health of Cote d’Ivoire on Sunday confirmed the country’s first Ebola case since 1994.

Moeti advised that while pushing governments to concentrate on the COVID-19 response, they should also improve their preparedness for possible Ebola cases.

She said that the virus was confirmed in samples taken from a patient, who was hospitalized in the commercial metropolis of Abidjan, after coming from Guinea, according to the Institut Pasteur in Cote d’Ivoire.

Moeti said that the patient had traveled to Cote d’Ivoire by vehicle and arrived in Abidjan on August 12th, according to preliminary findings.

“After developing a fever, the patient was admitted to the hospital and is currently undergoing treatment.

“Guinea was hit by an Ebola outbreak that lasted four months and this was declared over on June 19, 2021. There is no evidence that the recent case in Cote d’Ivoire is connected to the Guinea outbreak,” she said.

According to her, further investigations and genome sequencing will be used to identify the strain and determine if the two outbreaks are linked.

She said that in 2021  Ebola outbreaks had been declared in the Democratic Republic of the Congo and Guinea, but this is the first time since the 2014-2016 West Africa Ebola outbreak that an outbreak had occurred in a large capital city like Abidjan.

“It is of enormous concern that an outbreak has been declared in Abidjan, a metropolis of more than 4 million people,” Moeti said.

“However, most of the world’s expertise in combating Ebola is right here on the continent and Cote d’Ivoire may draw on this knowledge to speed up the response.

“The country is one of six that WHO recently aided in improving their Ebola preparedness, and this early diagnosis demonstrates that the preparation is paying off,’ she said

Moeti also said that WHO was assisting in the coordination of cross-border Ebola response activities and the 5000 Ebola vaccine doses that the organization helped secure to combat the outbreak in Guinea were now being transferred to Cote d’Ivoire, thanks to an agreement between the health ministries of the two countries.

“A plane is leaving Abidjan soon to gather vaccines that will be used to vaccinate those who are at high risk, including health workers, first responders and people who have been in contact with proven cases.

“WHO staff in Cote d’Ivoire are assisting with the case inquiry. A multidisciplinary team of WHO experts will also be quickly sent to the field, covering all key response areas,” she said.

Moeti also said the organisation would assist with increasing infection prevention and control at health institutions, diagnostics, contact tracing, treatment, and outreach to communities, to ensure that they played an important role in the response.

According to her, Cote d’Ivoire disclosed the epidemic in accordance with international health regulations and the organisation  does not recommend any limitations on travel to or from the country.

“While governments focus on COVID-19, they should strengthen their preparedness for any Ebola cases,” she said.

Moeti noted that while Cote d’Ivoire borders Guinea and Liberia, both of which were hit severely by the West Africa Ebola outbreak in 2014–2016, the country has had no confirmed cases since 1994.

“Ebola is a deadly disease that affects humans and other primates. In previous outbreaks, case mortality rates have ranged from 25 per cent to 90 per cent.

“There is now good treatment available and patients’ chances of survival improves dramatically, if they receive treatment and supportive care early,” she said (NAN)