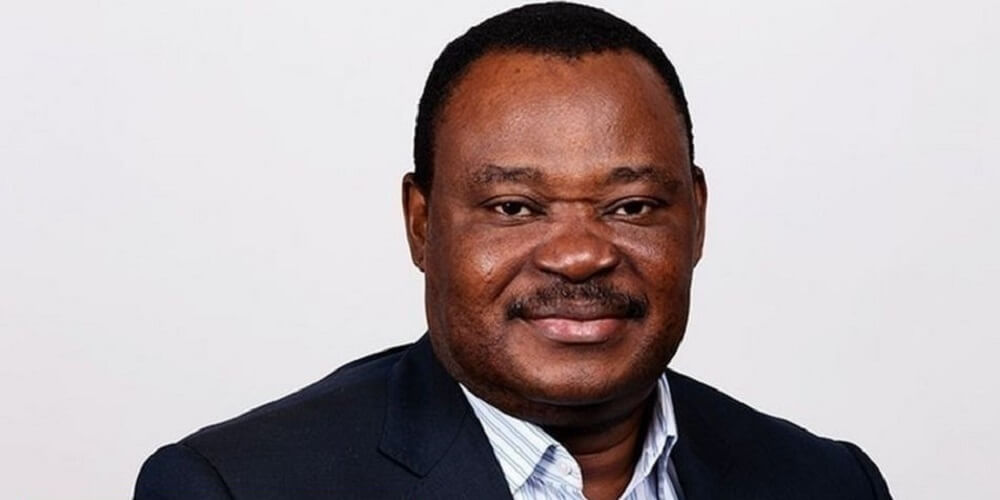 The Asset Management Corporation of Nigeria, AMCON had in November 2020 following a court order seized the properties of barrister Jimoh Ibrahim over an alleged debt of nearly N70billion, which was sold to AMCON by Union Bank as a non-performing loan in the early days of AMCON. The affected businesses of the embattled businessman include NICON Investment Limited and Global Fleet Oil and Gas Limited amongst others.

The matter between Barrister Jimoh Ibrahim and AMCON has been interminable since the loan was purchased by the government debt recovery agency during the first phase of Eligible Bank Assets (EBA) purchases from Union Bank in the early days of AMCON.

AMCON is however not deterred to recover the nearly N70billion owed it by Barrister Ibrahim and his companies in the interest of the Nigerian economy and the public in general. But in a desperate bid to subvert justice, the businessman has been hopping from one court to the other.

However, Justice Tijjani Ringim has this time around issued a stern warning after the firm discontinued two identical suits it filed against the Asset Management Corporation of Nigeria (AMCON) and upheld the submission of AMCON’s counsel Mr Kemi Pinheiro, (SAN), that both suits – FHC/L/CS/1116/2021 and FHC/L/CS/1115/2021 were near identical with a third suit numbered FHC/ABJ/CS/760/2021.

Pinheiro had contended that the plaintiff had been embarking on forum shopping in filing two suits within two weeks and withdrawing the same.

He therefore prayed the court to “stop this attitude” by dismissing the suit and awarding punitive costs to serve as a deterrent to other recalcitrant debtors who may want to deceive the court in the future.

Although counsel to NICON Insurance, Adenrele Adegorioye, opposed him, Justice Ringim, in a bench ruling, struck out the matter.

He said: “I have listened to the various legal submissions of counsel and facts before me. I am satisfied that the proper order to make is that of striking out and, same having been withdrawn, is hereby struck out.

“However, the plaintiff is hereby warned not to embark on a voyage of forum shopping because upon perusal of court records – which I am permitted to do under the rule – I can see that this same plaintiff filed the same two set of suits on the 23rd of August which was withdrawn on the 28th of August.

Subsequently, the same plaintiff filed another suit seeking the same reliefs. The court is not a forum for a game of chance. The court will frown at such if this repeats itself.”