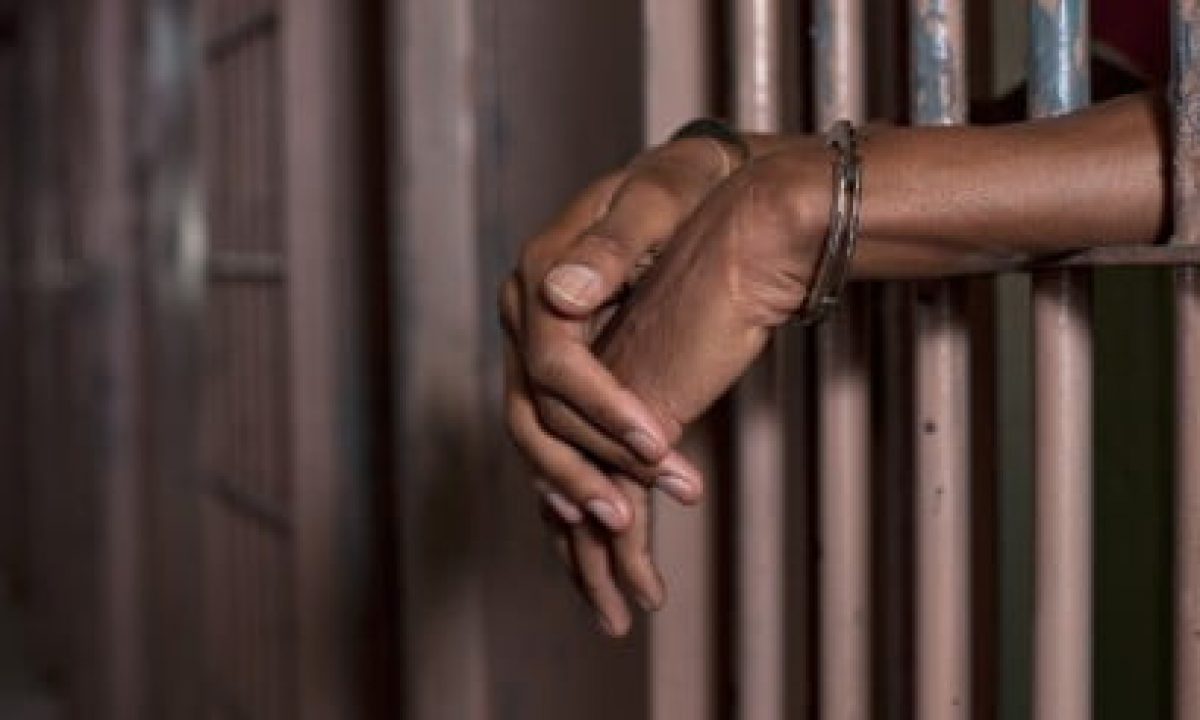 A suspect, Kposu Benjamin was on Thursday remanded in Mondala Correctional Centre for allegedly raping a 17-year-old girl to coma, by an Ilorin Magistrate Court.

Benjamin, a security man was charged on a one-count charge of rape, an offence, which according to the Police Prosecutor, Inspector Abdullahi Sanni, contravenes Section 283 of the Penal Code Law.

The prosecutor told the court that the matter was reported at a Divisional Police headquarters by one Bamikaye Kayode, a staff member of Illumination Security Company but the matter was later transferred to the State Criminal Investigations Department; while also referred to the Anti-Human Trafficking Women and Children Protection Unit.

Sanni said that investigation further revealed that Benjamin reportedly testified to have penetrated the victim’s genital with his fingers.

He said that the medical report obtained from the medical centre showed that there was a whitish substance suspected to be the suspect’s sperm in the pubic hair of the victim.

The prosecutor added that the hymen of the victim was also not intact.

Kidnap Victim Reveals How Bandits Use Girls As Sex Slaves